ELFGATE: a winter blunderland of chav elves and swearing Santas 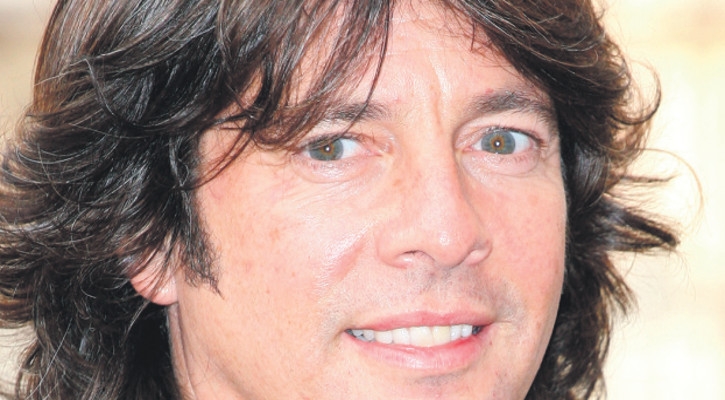 A FESTIVE winter ‘wonderland’ created by Laurence Llewelyn-Bowen, the TV presenter with the ruffles and tresses (and, as his website helpfully points out, ‘Britain’s favourite interior decorator’), was temporarily shut down after just a day following a barrage of complaints from angry parents.

Families forking out up to £22.50 a ticket to The Magical Journey attraction at the UK’s world-famous Belfry Golf Club had been promised ‘the most amazing Christmas experience that Planet Earth has ever seen.’ But children were left in tears to find hour-long queues for swearing Santas handing out cheap plastic toys not even wrapped.

Others expressed elf ‘n’ safety fears for ‘chav’ elves having to push a train up a hill while others sat around ‘smoking and moaning about working hours.’

Christmas just wouldn’t be Christmas without an annual Winter Wonderland fiasco! Last year it was Milton Keynes’ Winter Wonderland, while in 2008 at Lapland New Forest ‘Santa got attacked and an elf got smacked in the face and pushed into a pram.’ All helping to put the grot into grotto!

I really don’t know who’s dafter: the people who set up these ‘magical Lapland Christmas’ extravaganzas or those who really believe a few sheds full of ‘tacky’ gifts, bored students dressed up as elves and a bit of spray-on fake snow will somehow turn into some ‘amazing Christmas experience.’

Well, here’s an idea: if you want a Lapland experience, go to Lapland. If you want a Disney Christmas go to Disneyland. Want something cheaper? Do something nice at home. Or go to your school/church’s Christmas Fair: there’s sure to be one locally, and your money will likely go to a better cause than a rich man’s pocket. Otherwise simply put the money towards more gifts for your children since you’re never going to get a ‘winter wonderland’ in a muddy English field.

You can almost imagine Nigel Farage’s thoughts over a pint of bitter: “I’ve never heard of this Laurence chap, but there’s nothing anybody can do about Christmas as it’s all controlled by Brussels. But when I’m in charge we’ll have a referendum, and then we’ll get rid of it once and for all. Ho ho ho!”