I’m a Christmassy sort of person 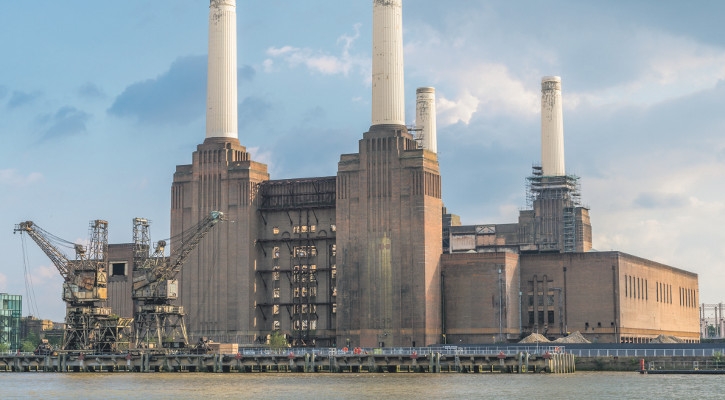 FAVOURITE PERFUME: It’s never one smelling of ‘Roses of Battersea’.

I LIKE the tinsel and phoney snow and the whole roast turkey, mince pies and silly hats thing.

Whilst maintaining a macho exterior, I actually get all excited when the tree is decorated (it’s been up since November 19) which arches over precariously with enough glass balls and bells to decorate the O2.

My function, however, is to simply lug in the boxes of bling from the garage and erect our fake Norwegian Spruce, after which the Princess takes over and tells me to get lost as she adds layer upon layer of lights, glass baubles of varying sizes and miniature reindeer and snowmen.

And all this in spite of the fact that we are still finding bits of glitter on the carpets and in the fridge from last year’s celebrations.

Then you have the annual problem for us blokes of what to buy the little woman.

More particularly what to buy a woman who has everything.

Perfume is always a reasonable place to start and they all have their favourites. But it’s never the two quid a gallon ‘Roses of Battersea’ stuff for my little lady. No, it has to be Coco by Chanel. I would prefer Cocoa by Nestlé, it’s a lot cheaper, but she is insistent.

It’s never regarded as the primary present either, but merely a stocking filler. So having lashed out three thousand euros for a bottle the size of a fairy’s jockstrap, you then have to start thinking about the bigger gift, and you are back to the original problem.

Shouldn’t criticise too much though, because I am also very particular about the smelly water that I throw on myself prior to an evening out at the Gran Chino Wok Buffet, and I favour Gentleman by Givenchy.

It often attracts complimentary remarks from the ladies and if I’m lucky, I will get sniffed-up a couple of times on a Saturday night.

It also, however, attracts comments from other men, but they are never quite so respectful. Smelling like a Turkish tart’s pillowcase is one example.

With its main ingredient patchouli, it transports me back to those heady days of the 60s when you could asphyxiate on the scented smoke from joss sticks at parties, and where pungent patchouli incense was used to disguise other suspicious aromas when the fuzz came calling.

You know, fried onions and stuff.