Don’t let festive frenzy-buying drag your finances into the red! 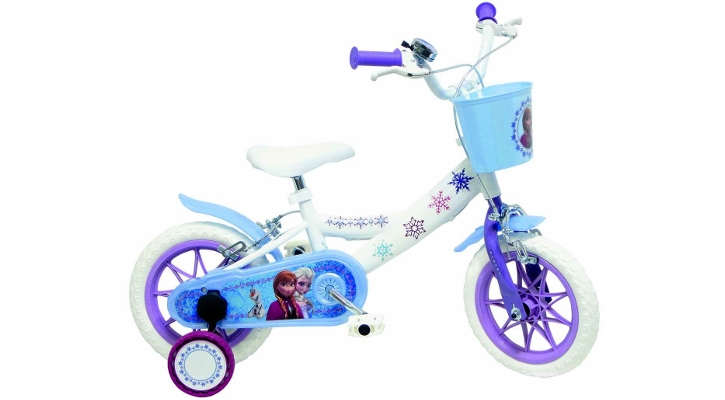 HAVE we all forgotten that when it comes to Christmas presents, it’s the thought that counts, not the cost of the present?

With Christmas having become so commercial, it seems the average shopper believes that unless a present is shiny, sparkly and expensive it’s not a good present.

Obviously, retailers have not helped the situation, as they are guilty of pushing overpriced presents down our throats by bombarding us with fancy adverts and emotive commercials. A practice that definitely doesn’t help us to feel happy about buying a small, but thoughtful, gift.

My mother-in-law came back from the shops in a state of panic the other day. The expensive ‘Frozen’ bicycle that she HAD to get her granddaughter had sold out. Her granddaughter is four. It seems crazy to me that she is nearly giving herself a heart attack over this Christmas present. The child will be delighted with any pretty little girl’s bike. Put a few ‘Frozen’ stickers on an economically priced bike. Will a four-yearold really know the difference?

According to a recent survey, it’s British people who will spend more money on Christmas presents this year than any other nation in Europe. But they are also more likely to get themselves into debt while doing so.

The average Brit plans to spend €450 on festive gifts, which averages out at 17 per cent of their wages – a figure €140 higher than those in the next nearest countries, France and Luxembourg.

In Spain, the Christmas spend is nearly as high as in Britain, with Spaniards spending 15 per cent of their wages just on presents.

Often in conversation, we turn to places like the Netherlands as an example of a place, where things are done properly. Where education works. Where corruption is almost unheard of. Guess how much the average Dutch person spends on Christmas presents? €25. That’s 1 per cent of their salary.

You can bet they aren’t getting themselves into debt over ‘Frozen’ bicycles, overpriced designer perfume or unnecessary fancy gadgets.

Enjoy Christmas, spend time with people you love, eat well, but remember if you can’t afford to buy the world and its granny a present, that’s OK. It’s the thought that counts.