Eyeing up an old flame from the 60s 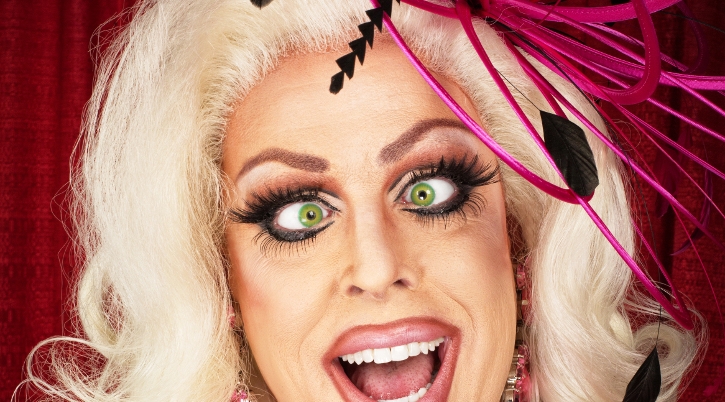 I THOUGHT I saw Wendy Templeton-Price in the supermarket on Wednesday.

Wendy Templeton-Price was a girlfriend from way back, at a time when we were experiencing the final days of the Swinging 60s and beginning to emerge into what would later be known as the glitzy glam rock days of the 70s. And despite her poncy sounding title and obvious pedigree, like her name, Wendy was also a raver of double-barrelled proportions.

That was a very long time ago and let’s face it, after four decades people tend to change out of all recognition physically. Something I can attest to, having observed the increasingly unfamiliar stranger who greets me from the bathroom mirror every morning.

Nevertheless, there was a certain something about this lady that rang bells and had my socks rippling with resurrected memories.

The clincher, though, was an unfortunate affliction Wendy was cursed with, because although she was a striking girl, there was a noticeable cast in one of her eyes, sometimes giving the impression that she was looking in two directions at once. Very handy for speed reading and the ability to cover two pages simultaneously, but a flaw nonetheless in her otherwise perfect features.

Anyway, there she was, or so I thought, across the pizza section of the frozen foods aisle. She had obviously seen me, because there was a half smile on her face as if she too felt that she had known me in a past life. Then after a few seconds, her face broke into a broad grin of recognition and she hurried to the end of the freezer section, swerved into my aisle leaving a smouldering skid mark on the polished floor, and headed straight for me.

On reflection it was a darn good thing I did not open my arms to greet her, or indeed pucker up in anticipation, because ignoring me, she hurried past and grabbed two large bags of muesli from the shelf close by.

As she did, she called across to an ageing hippie wearing a Black Sabbath tee-shirt and sporting a fine display of grey nose hair. “Found it!” she informed him loudly, and proudly held up a bag in each hand.

Her look of happy recognition was obviously aimed at an elusive breakfast cereal and not at yours truly.

I still have suspicions that it could have been the real Wendy, despite the remote possibility that she too has relocated to this part of Spain.

But recalling the manner of our separation which involved a Mini Cooper on the banks of the Thames late one night; a dodgy handbrake and lots of flashing blue lights, I decided to let sleeping dogs lie.