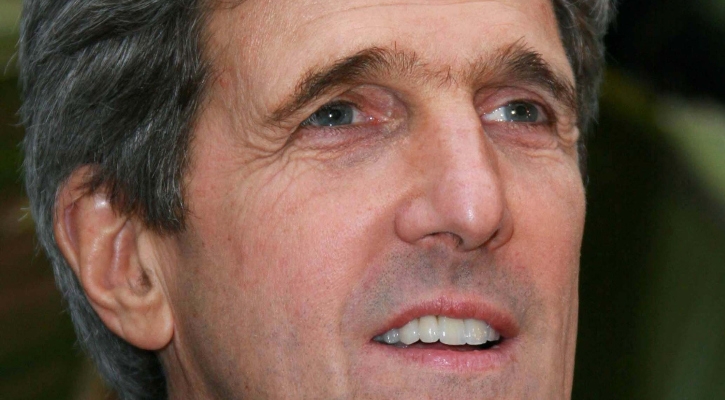 WILL the American-inspired economic war against Russia drag the European Union into the abyss of isolation and deepening austerity?

This week, Russia, fed up with procrastination from Brussels, abandoned its South Stream gas project. Cheap gas destined for Western Europe is to be diverted to Turkey and elsewhere.

Russia responded to earlier EU sanctions by turning East and closing the biggest deal ever recorded across a boardroom table. There will always be markets for energy supplies.

Not surprisingly, EU states, deprived of their eagerly awaited windfall, are horrified. Hugo Kyselka, head of the Czech gas company, came straight to the point.

“Cancellation of the South Stream gas pipeline spells disaster for the Baltic States, as well as Bulgaria, Serbia, Hungary and Austria. The latter are the four nations through which this vital artery would have traversed. Bulgaria is set to lose thousands of jobs and €400 million each year from lost royalties.

The Czech CEO added: “They have made a huge blunder and caused real damage to European energy security.

Similar concerns have been expressed by others affected, primarily Hungary and Serbia. Is it a blunder or treachery by the EU American placemen.

Never mentioned is that lost trade is unlikely to be easily replaced after issues relating to Ukraine are settled. The stupid half of Europe, you call it the European Union if you will, increases its isolation. Exuberant America is now set to supply the EU with more expensive energy alternatives.

Hugo Kyselka quite rightly said: “Brussels has proved it is not interested in the needs of ordinary European people, but only its political aims. It has begun a very risky game with the voters’ trust.

This is where I part company with the gentleman. The Ukraine is Europe’s biggest country. A significant part of Ukraine elected to separate itself from the Western-backed baseball bat regime in Kiev. What did Brussels do? It ratcheted up a war against the 5 million opt-out population of Ukraine.

If unelected grey suits of Brussels will do that to dissenting peoples in Ukraine they will think nothing of doing so in Spain, France and elsewhere. Protest: think Prague, Budapest 1956, Leipzig, Gdansk shipyards.

This week, US Secretary of State John Kerry will arrive in Brussels to set out the agenda for more EU sanctions against the Russian Federation.

The EU does far more trade with Russia than does America. It will be the peoples of the EU member states who suffer as Brussels rubber-stamps Washington DC demands.

Meanwhile, NATO, America’s military fist, increases its presence on the borders of Russia. Whilst the US and EU pour arms into Ukraine to use against Ukrainians in Eastern Ukraine, Russian aid truck convoys, the ninth as I write, pour in thousands of tons of food, blankets, medical supplies and clothing to the distressed dissenters of Donbas. This says it all for me.