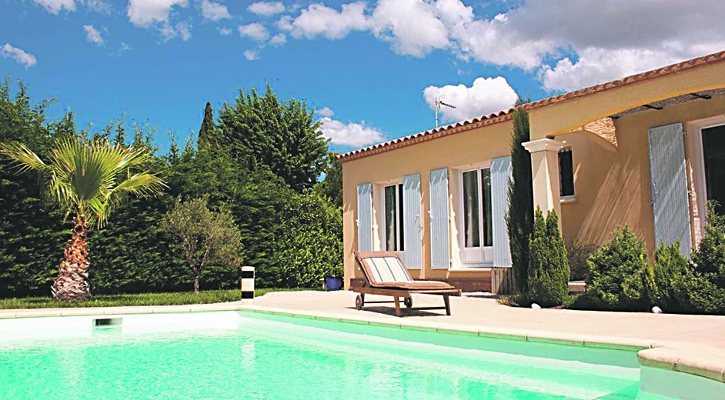 For decades Brits abroad have been immune to Spanish forced heirship rules that determine who gets someone’s property when they pass away.

That’s because Spain has allowed the law of a person’s nationality to govern the devolution of their property. But this is all set to change in 2015 when attempts to simplify succession law across Europe come into effect.

From August 17 next year a person’s ‘habitual residence’ and not their nationality will determine who gets what when they die. The impact on affected families who don’t take the appropriate action could be devastating.

The changes will mean that the devolution of the property of foreigners (including Brits) living in Spain will be subject to that country’s domestic law, not British law.

In most civil law jurisdictions like Spain an individual’s property is subject to forced-heirship provisions. This means that the legal system of the state where the property is situated decides who receives your property when you die.

Put simply, your will is likely to be (at least partly) ineffective if it conflicts with forced-heirship rules. Instead your children, including estranged children and children from previous relationships, could inherit your property on your death ahead of your spouse, regardless of your wishes.

The good news is that the new regulation contains provisions that have the potential to protect British owners of Spanish property.

After August 17, any British national who has property in Spain – and who has taken appropriate action before their death – can avoid the default position of the law of their habitual residence governing the devolution of their estate by instead making a formal election for the law of their nationality to apply.

The ‘appropriate action’ is to make a nomination in a will which is valid in the state where the property is situated, stating which law will apply to your property.

As Spain has adopted the provisions of the 1961 Hague Convention on testamentary dispositions your English will is as valid in Spain as a Spanish will, and arguably, as English law is being applied, an English will may be more appropriate.

The nomination can and should be done now to avoid problems should you lose the mental capacity to make a new will before August 17 or forget to do so.

That way you can ensure that your overseas property passes to your loved ones.