There’s a hectic festive season of top sport coming up 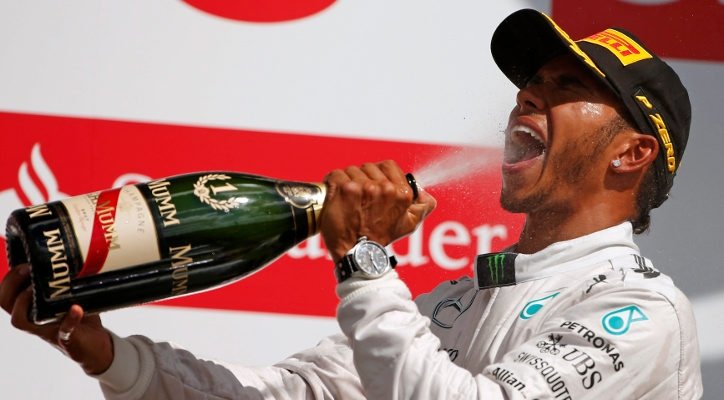 AS always there is a full programme of football matches on Boxing Day, as well as on December 28/29, while there are also 10 Premiership games scheduled for New Year’s Day before 64 teams compete in the third round of the FA Cup between January 3-6. This is why clubs have such big squads!

Then, a few days after Christmas everything kicks off again in the PL with Manchester City against Burnley, Newcastle United v Everton, QPR versus Crystal Palace, Southam-pton v Chelsea, Spurs against Manchester United and West Ham United v Arsenal.

On to the FA Cup, and here are my pick of the ties:

At least six of these matches will be live on TV (various channels).

For horse racing fans, there is the King George VI Chase meeting from Kempton Park (starting on Boxing Day) and on December 27 it’s the Coral-sponsored Welsh Grand National from Chepstow. And we have the Women’s European Handball championships from Croatia and Hungary.

Looking into my 2015 ‘Golden Globe,’ wouldn’t it be great to see the following: England’s cricketers win every Test Match they play in 2015; Rory McIlroy triumph in every golf competition he takes part in; Lewis Hamilton repeat his Formula 1 Grand Prix exploits by winning the driver’s championship for a third time; Amir Khan continue beating his opponents in the ring; GB’s athletes collect medals galore in track and field events; England, Ireland, Scotland and Wales all register record breaking victories in Six Nations matches; and Andy Murray win three major tennis tournaments (at least).

While in football let’s see an outsider win the FA Cup, perhaps the Champions League, even the Europa League and that both Lionel Messi (Barcelona) and Cristiano Ronaldo (Real Madrid) continue to score goals, especially in La Liga but not against British clubs in European competitions.

And finally that my forthcoming books (all due for publication next summer) on (a) Steven Gerrard, (b) Ryan Giggs and (c) West Bromwich Albion (Baggies Abroad) sell like wildfire!

And a very Happy Christmas to you all.