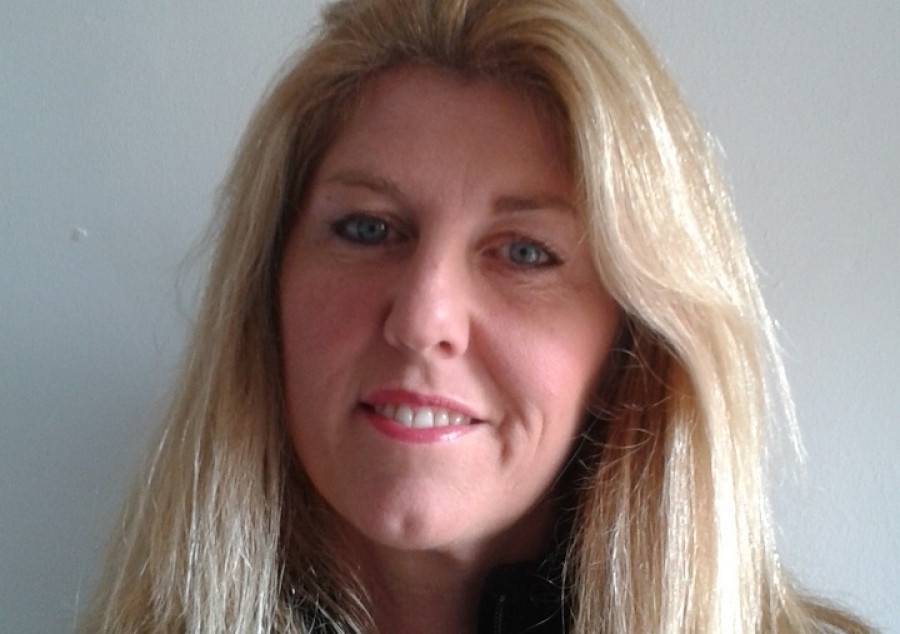 My parents arrive from Mexico and feel the cold!

WELL, what a relief! I was feeling so much better. The five days after the second chemo session were quite tough to get through but as you are trapped inside your body there is no escape from it. Just keep positive in the knowledge that each day you get a little better.

On 23rd of December, after last-minute preparations I went to have lunch with my second family and Jorge. I would be collecting my parents later that day.

My heart was racing as I waited in the arrivals hall at Malaga airport. Their flight was on time along with 20 others so it was very busy. Spotting my parents was easy. My father is a towering six feet five inches tall and if that wasn’t enough of an indicator both my parents were wearing masks! I know it isn’t common place in Europe but if you travel, particularly in Asia, everyone wears a mouth mask to prevent the spread of germs.

As flights are notorious for being a hive of bugs and infection the last thing they wanted was to bring something horrible home to me.

There was quite a lot of commenting from the Spanish around me: “Look at those two. What’s the matter with them? Have they got Ebola do you think?!!” You have to laugh at times. Anyway, after hugs and kisses I whisked them off to the car and had to do quite a lot of rearranging to fit in all their cases. That sorted, we set off for home.

They were freezing! Although the temperatures are mild in Malaga they were akin to Nordic conditions for my parents as it never gets cold in Mexico. Time to light the fire and get cosy and of course a much-needed, reviving cup of tea!

Christmas Day and the sun shone brightly and the weather warmed up. In fact, it could not have been more perfect, not a breath of wind and lovely and warm.

I had booked a table at my favourite restaurant, Casa Matilde, La Plata, in Benajarafe. We sat in the gardens looking out to sea and enjoyed a glass of fizz together. Lunch was spectacular as always. When the chill started to set in we moved inside around five o’clock and sat by the fire.

The table next to us summed up the Christmas spirit and what it means to be part of a Spanish family. They were 33-strong across four generations and boy could they sing! It was intoxicating listening to them belt out Spanish carols accompanied by a healthy array of musical instruments.

Warmed by Christmas cheer and local wine, we wended our way home to light the fire.

The next few days were spent taking trips to the local village and showing my parents around and of course the all essential visit to my local fruit man! Both my parents are cancer survivors and my father particularly cannot get through the day unless he has several bananas, so we stocked up on those and all the other lovely fruit and veg from Rafa’s garden.

I try to have lots of fruit and veg, generally juiced up first thing in the morning. Having lost a few kilos in the immediate aftermath of chemo, I was now putting the weight back on in preparation for round three! Luckily my appetite had returned and I was making the most of it.

I would be taking my parents into Malaga later and meeting Jorge, which both my parents were looking forward to as he has been such a huge support to me. A quick trip around the port and up Calle Larios would be the order of the day.

Malaga has changed so much since I studied here over 20 years ago and is much smarter than it used to be. For me Malaga is a very special place.

I would decide where to see in the New Year and where to eat my grapes later. The 31st would be spent preparing for my sister’s arrival from Manila with her boyfriend, and my children just back from a splendid trip to London to see the rest of the family; 2015 would get off to a good start surrounded by my family.