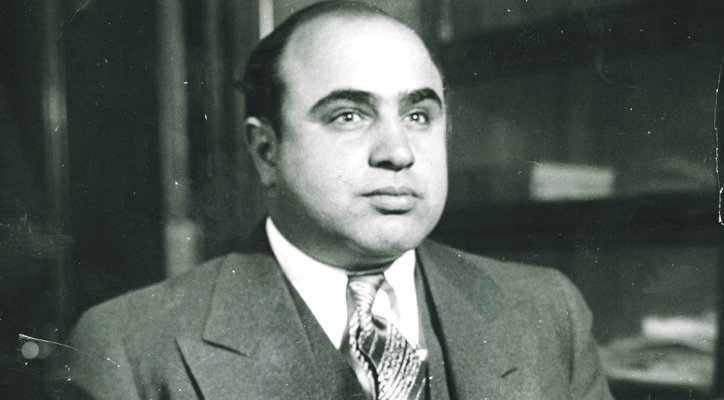 ONE normally thinks of a career in banking as a safe occupation, unless you are a customer of course. It certainly isn’t a calling that brings to mind murder, assassination, suicide and unexplained deaths.

The banking industry suffers such a high death per employee ratio one might better be advised to opt for a vocation in spying or service in Afghanistan.

Recently there have occurred no less than 48 deaths of high-flying executives in the banking industry. My advice is that if JP Morgan, Chase Manhattan or Goldman Sachs offer you a job, reply; ‘thanks, but no thanks.’

The same applies should you see job offers advertised by Rockefeller and Company, Bank of Scotland, Merrill Lynch, Ulster Bank. Best to avoid them all.

Bankers, like the rest of us, are destined to shrug off their mortal coil at some time. In my not so humble opinion, shooting oneself with a nail gun or being crushed to death by one’s SUV is not a fitting end for those of us whose sins are few and minor.

As pointing an accusing finger at Russian President Vladimir Putin simply won’t wash, mainstream media tends instead to be discreet. Can you blame them?

The list of strange banking industry deaths is far too lengthy to detail here. It irritates me that there is no space for revealing an equally inexplicable number of deaths of scientists who are involved at the sharp edge of scientific research.

Do not concern yourself overly if you are a scientist. These deaths tend to effect those involved in cutting edge space and aero war technology.

Running through the list of banker’s untimely ends, we have the making of 48 who dunnit crime thrillers in one hit, if you will excuse the expression.

There have been 20 suicides or unexplained deaths by hanging, drowning or leaping (or being shoved) from buildings.

Seven bankers have suffered gunshot deaths. These are usually self-inflicted. Another eight died from ‘causes unknown.’

Others include house fires and seven very messy road accidents. A number of bankers have simply gone missing or unexpectedly died.

Having said that, death might have been presumed in the case of Nicholas Austin (49), a former bank manager from Hersden.  He died after drinking anti-freeze. It was said he wanted to get high.

Some victims have been arrested, charged and on bail, otherwise outed and disgraced, or under formal investigation.

Undoubtedly, American low life like Al Capone, John Dillinger, Bonnie and Clyde lived high risk lives. In their case, sticky end meant sticky in a gory sense. However, it appears their careers were not half as dangerous as were those of the executives of the banks they robbed. As the saying goes, ‘Give a man a gun and he can rob a bank. Give a man a bank and he can rob the world.’

Seems to me there isn’t much between them.