Palma man arrested suspected of trying to smother his mother 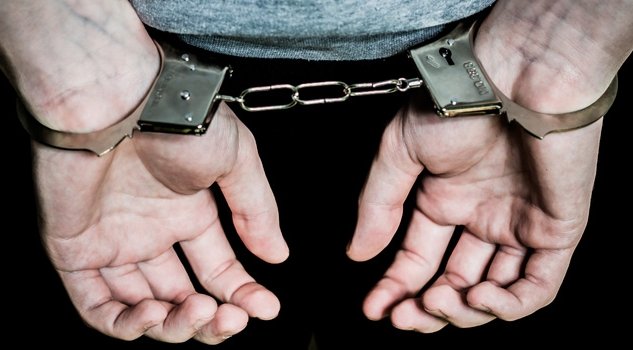 A 43-YEAR-OLD man will go to trial for trying to kill his own mother. Alicia Serra, a 70-year-old Palma resident, lodged a complaint against her son with the police after she said he tried to choke her on December 30. He was arrested and later released from custody while he awaits trial.

“My son came into my bedroom before sunrise. He was drunk and drugged. He told me to get up to dance and then he jumped on me and tried to strangle me. I have had nightmares ever since,” she said.

He became more and more delirious, she stated. “He started putting on my clothes and then taking them off. At some point, he jumped on me and covered my head with a pillow.

“He wanted to smother me. He tried twice and I did what I could to defend myself. He said things that did not make sense, like he was getting paid €5,000 to kill me,” she said.

Many of her neighbours say they heard insults and shouting. “You cannot believe all the things he told me. He said I was the devil’s daughter. No one can imagine what I went through, it was the worst experience I have ever had.”

Serra said her son started to cry and then fell half asleep. She did not know what to do and did not even dare to move an inch.

“I waited and waited and then the police got there. My son was arrested and I testified in court. He was released with charges and they banned him from contacting me until the day of the trial. They also took his keys to the flat,” she commented.

“I cannot stop thinking about what happened. I have been really depressed since that day. You cannot image the Christmas holidays I had. I spent New Year’s Eve and January 1 crying in bed, with no strength. I do not want to see him anymore,” she concluded.