Something in my eye, but not stars! 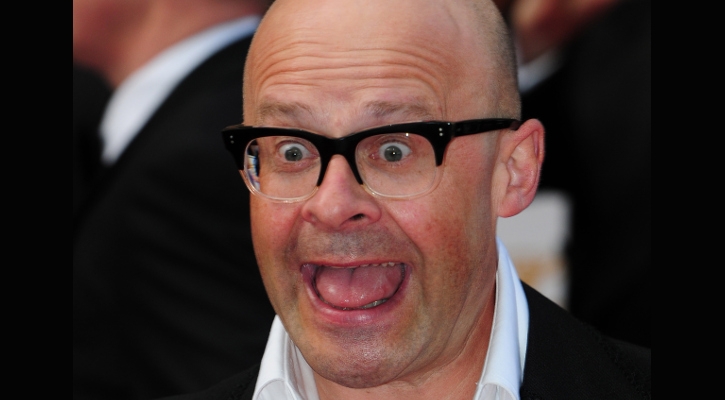 HARRY HILL: Has tweaked the format without success.

I AM not a television critic, but I find myself constantly whinging about recent offerings on the box. It’s not that my eyes are wide-screen HD ready jobs, but on the occasions I do sit down and watch a bit of telly, there seems to be something showing that raises my hackles or has me slopping my beer in exasperation.

Perhaps we are sad people, but we were looking forward to this and we remember the Matthew Kelly days with fondness. There were always a few good acts amongst the mediocre – one or two brilliant enough to go on and secure long runs at some of the better known pubs.

Any new series should start off with a bang, but if this first crop of acts is anything to go by, future Saturday nights will be reduced to an evening of Karaoke wannabes playing supporting roles to Harry and the smoke.

I realise this is not supposed to be a look-alike contest, but I would have thought that more effort could have gone into making this bunch a little more like their idols. The Everly Brothers were a bloke and his missus, for goodness sake – it was all a bit creepy and they reminded me of the Kray twins on wacky baccy. And I hope Kylie was not watching, because the lady who aspired to perform like the Ozzie sex bomb, had about as much movement as a pound note in Scrooge’s wallet.

Harry Hill – with his trademark windbreaker collars, brothel creeper shoes and squint – has been an obvious success.

His weird take on life and witty voice overs in You’ve Been Framed are well known. But when he was approached to host the new Stars in Their Eyes, he made it a condition that he be allowed to ‘tweak’ the format. And there’s the problem.

People like little Ant and miniature Dec have stood the test of time, because they have deftly slipped into each new project whilst cleverly retaining their own distinct identity.

Harry on the other hand has adapted a tried and tested format to revolve entirely around him and his brand of slapstick humour, which, in my ’umble opinion, is totally misplaced here, and has resulted in a car crash of a programme.

The second show will now have been screened and I suspect that like before, I will have hidden my face in embarrassment, carefully avoiding slopping my beer this time.