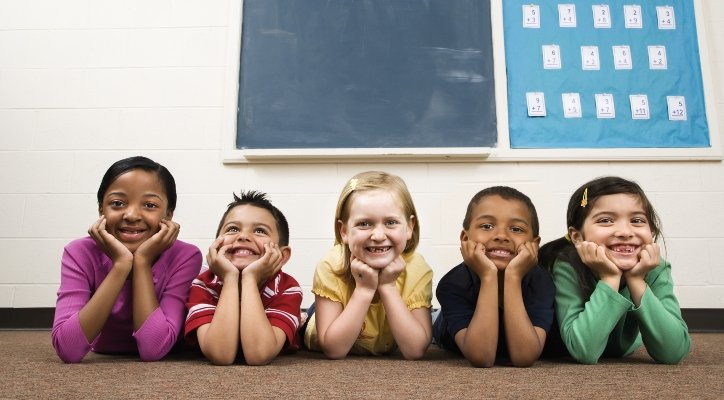 MISGUIDED: Ofsted antics could plant the seeds of intolerance in schoolchildren.

SOMETHING really must be done about Ofsted. Their rampant rhetoric and unchecked inspections are not only becoming ludicrous, but often to my mind dangerously akin to child abuse.

These misled incompetents, who profess to be on a mission to stamp out racism, homophobia and inequalities in schools, are creating the very ‘intolerances’ they purport to be eradicating.

The recent report of their antics in the case of Durham Free School is a glaring case in point. An individual apparently asked youngsters between 11 and 13 if they knew what a lesbian was – knew anyone in the school who was actually gay – felt they were trapped in someone else’s body – what they would do if a Muslim came to the school – or had learned how to make a baby. If these were appropriate questions to ask 11-year-olds, then I’ve completely lost track of the plot. With this type of approach and question, I believe these jumped-up morons are actually managing to create intolerance and racism where it has in fact never before existed. The five-year-old boy, who was reported for asking, because his little friend was brown, did he come from Africa, is a case in point. The ‘official’ hue and cry that ensued resulted in a number of things. Namely, the young lad became completely confused and traumatised because he didn’t really know what he had done wrong and what is even more disturbing, he was of course introduced to racism. By the same token, the young lad who was asked what a Muslim was. Apparently his answer included a reference to terrorism. Well, of course, it did. With a never-ending list of highly publicised terrorist attacks by militant Muslims, does it not stand to reason that his young mind would link the two? He was subsequently accused of bigotry.

Is it not obvious to any clear-thinking person that the completely over-the-top official reaction to these children’s innocent observations could easily plant the seeds of racism or intolerance in young minds?

What I want to know is, who is watching the watchers? Who trains these misguided people? We don’t have to ask who pays them, of course. But frankly if someone doesn’t rein them in, they will, inadvertently or not, continue to poison our precious young minds until bigotry in our places of education could well become a part of the curriculum.