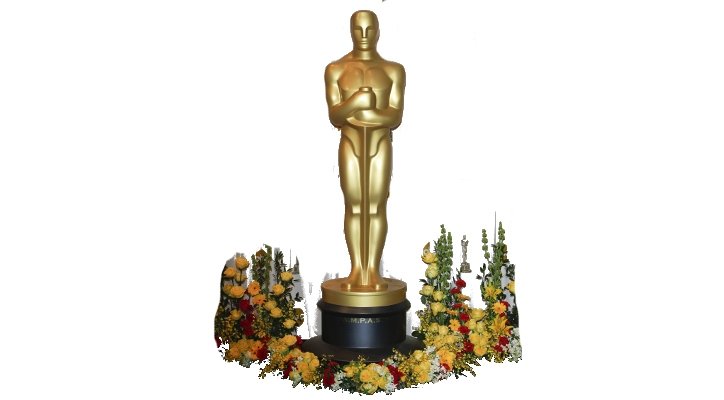 TAX EXCUSE: Is yours worthy of an Oscar?

HAVE you been targeted by one of those ‘phishing’ scams? You know, those scam emails pretending to offer customers a tax rebate? Or worse still, think you might miss the January 31 deadline for online UK tax returns?

If so, you’d better come up with a better excuse than those provided recently by HM Revenue and Customs as the worst examples people have come up with for filing/ paying their tax return late.

These range from the usual “my pet dog ate my tax return… and all the reminders;” “I was up a mountain in Wales, and couldn’t find a post box or get an internet signal” and “I was in Australia” to the “poor me” variety (“I fell in with the wrong crowd;” “I live in a camper van in a super-market car park”; “a work colleague borrowed my tax return, to photocopy it, and didn’t give it back to me;” “my girlfriend’s pregnant”) to the truly bizarre (“Barack Obama’s in charge of my finances;” “I’ve been busy looking after a flock of escaped parrots and some fox cubs;” “I’ve been travelling the world, trying to escape from a foreign intelligence agency”).

Unsurprisingly, none of these led to a successful appeal – or worthy of an award at next month’s Oscars. As HMRC director general of personal tax put it: “People can have a genuine excuse for missing a tax deadline, but owning a pet with a taste for HMRC envelopes isn’t one of them.”

To return, briefly, to ‘phishing,’ maybe the best advice nowadays is, sadly, ‘Trust nobody.’ The world in which we now live. Fake tradesmen in hi-vis jackets knocking at your door to check some phoney gas-leak/pipe-work ‘problem’ and walking out with your wallet. The elderly being palmed off with third-rate stuff at outrageous prices.

Or a worthless plot of land as an ‘investment.’ This happens, we all know it happens. The answer may partly lie with the media: more publicity given about the punish-ment dished out to offenders to scare off those hell-bent on committing such crimes. And more, much more success in catching the offenders …

What’s really disturbing is that the police often know who the offenders are, but can’t get enough people to testify against them. Perhaps we’re all at fault here. What’s your view?