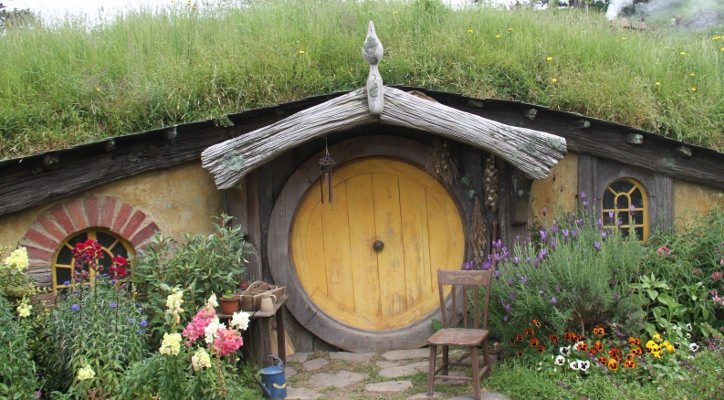 HOBBIT HOME: Set of the film, The Hobbit, in New Zealand.

RINCON DE LA VICTORIA is to be the home of a fantasy theme park based on the universe and characters created by JRR Tolkien.

Eight hectares have been allocated for the park, which is to be named La Comarca (The Shire). The project was unveiled today by the town’s mayor Francisco Salado at the international tourism fair FITUR, currently taking place in Madrid.

“The Shire will become one of the major tourism attractions of our town. The material will have a very low environmental impact, to create an integrated image in nature,” said Mr Salado.

He added: “It will be a place in which family leisure, sports and nature will go hand-in-hand in a unique space of great beauty set in a time of fairy tales and the magic of the elves. Without a doubt, Rincon de la Victoria will have a top-rated tourist attraction, which will also add to the variety of attractions of Malaga.”

With a budget of €1.7 million, the project was supported by Malaga Provincial Council which will contribute €500,000.

The facilities will also involve augmented reality allowing visitors to interact with the surroundings.

Two local hotels, Rinconsol and Elimar, have also joined the project creating themed rooms inspired by the magical universe of The Shire for the visitors who stay for the night.

The park will be divided into different areas. The visitor will be welcomed in the area called Parque Urbano, specially conceived for those who want to enjoy the park without having to walk large distance.

A second area called Zona de Aventura will have attractions inspired in the popular author’s stories, amongst which the user will find climbing walls, hobbit homes, swings and slides.

Water will be a main feature of The Shire, with a medium-sized lake to be placed in the middle of the park.

These and many other features unveiled at FITUR are expected to create one of the most important tourist attractions in the area.