Legionnaires’ disease ‘not main cause’ of Gibraltar death 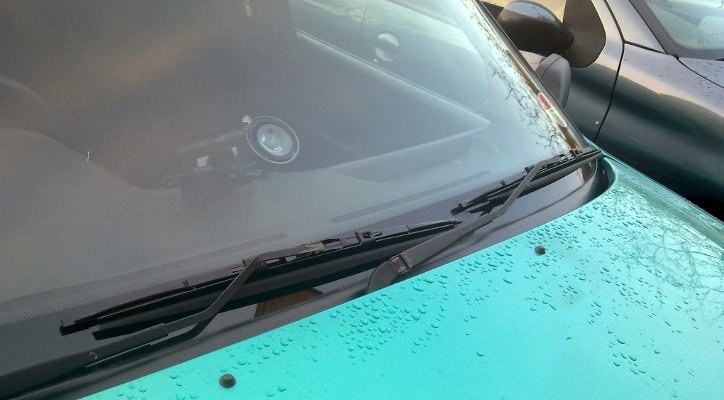 THE Gibraltar Health Authority (GHA) has issued a statement following reports in an English-language local newspaper that Legionnaires’ disease was a “key factor” in the death of a man in contact with “bacteria-ridden” car windscreen wash.

The Environmental Agency has said that Legionnaires’ disease was not the main cause of death but “it is possible that it may have contributed.”

“The Environmental Agency, as is routine practice following reports of Legionnaires’ disease, carried out a detailed investigation of the person’s living environment for possible sources of the bacteria. The Laboratory of the Public Analyst found that the windscreen wash reservoir of the family car contained the bacteria.

“Windscreen washers have been identified by research studies as a potential source of the Legionnaires’ disease bacteria, usually when tap water is being used to top up the reservoir. Commercially available screen wash additives contain chemicals that kill the bacteria and neutralise any risk.

“Legionnaires’ disease is an uncommon form of pneumonia caused by the Legionella bacterium. It usually affects older people, with a higher risk in smokers and those with reduced immunity.

“This disease does not spread from person to person and therefore poses no risk to family or friends. It is important to emphasise that, although the bacterium is common, the disease is rare and for most people there is no health risk.

“The Legionella bacteria prefer warm, standing water environments, and can therefore sometimes be found in certain domestic and industrial water systems that are not properly designed, installed or maintained. Wet cooling towers, spa pools and rarely used showers can allow the bacteria to grow.

“People become infected when they inhale the bacteria as an aerosol from a contaminated source. Infections from car windscreen washers are rare but easily prevented.

“Please use only commercially available screen wash in your car and do not be tempted to economise by using plain water.”