Austerity out here, Champagne in there 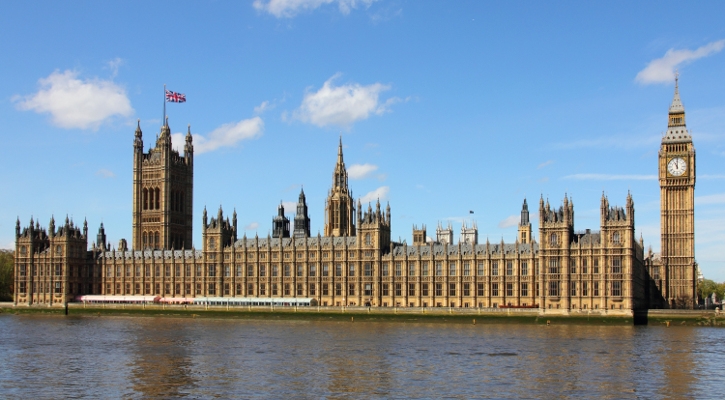 HOUSE OF LORDS: Complaining about the quality of their Champagne.

WAR in the Middle East, turmoil elsewhere and many in the UK facing austerity. And the members of the House of Lords, what do they do? Complain about the quality of their Champagne.

The Lords spend roughly £65,000 a year on Champagne and, it was recently reported, refuse to drink anything cheaper because “Champagne quality would suffer.”

At a time when many resort to food banks to feed their families, such disconnectedness from the lives of ordinary citizens is appalling. What we see now is a Britain of bling and food banks: billionaires extending sprawling, empty mansions while waiting lists for social housing lengthen.

Telling because you don’t see much of that nowadays. Instead a love of the sound bite and a general lack of accountability and responsibility.

Recently there’s been a whole string of disturbing reports about failure in the NHS, the worst: Mid-Staffs.

Some nurses were punished, but no doctors or administrators, despite exercising control over dreadful conditions. (At a time when, with the NHS on life-support, many NHS managers are being paid grotesquely high salaries by cash-strapped health trusts.) The Staffordshire police and the CPS showed little interest in an investigation regarding it as a ‘systemic failure’ – the politically correct approach to avoid going after those responsible.

Don’t let’s forget either Rotherham and its Police and Crime Commissioner clinging to office over its child abuse scandal and Rochdale’s PC approach that ignores the racial elements of endemic child abuse. The problem is there seems little enthusiasm to tackle failure in the UK’s public institutions. Why? A decline in personal/professional standards and integrity.

Apart from the Lords and their scandals, it’s hard to forget MPs and all their shenanigans either.

Claiming mortgages for second homes; fraudulent claims for overnight allowances; using parliamentary allowances to employ relatives who haven’t actually completed any work. And what about the £100 million spent on luxury travel over the past four years by Government Departments?

I thought of a few words to describe my feelings after rereading all this and most of them wouldn’t be publishable. And the ones that would don’t express those feelings adequately.