Give us back our right to vote! 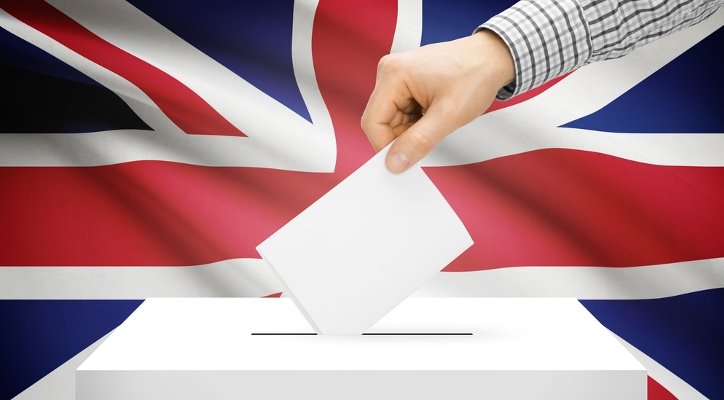 BRITISH expatriates are demanding that the rule which removes their right to vote in the UK after 15 years is abolished.

With the general election in the UK fast approaching, many expats in Spain – still bristling from the recent Winter Fuel Allowance debate – are  backing a promised bill to abolish the controversial rule.

Today (February 5) is Overseas Voter Registration Day, encouraging expats to register to vote, but any Britons who moved to Spain before the year 2000 are not entitled to vote in the general election this May.

A large number of expats feel disenfranchised as they don’t have a vote either in their home country or their adopted country, as expats can only vote in Spanish national elections if they have taken Spanish citizenship.

According to the official representative of one of Spain’s Conservative Abroad (CA) branches, the so-called ‘15-year rule’ should be amended to a vote for life. Peter Newey told Euro Weekly News (EWN): “The current position is unfair in many ways. I pay tax in the UK. I have investments and may one day wish to return to live in the UK; after all, who knows what the future holds for any of us.

“As we are seeing now, whichever political party is in Government today has a profound effect and impacts on the quality of life in the UK in years to come, and so having the right to vote in elections does matter. There are so many issues that Britons living overseas are concerned about in the UK, yet can do nothing about at the one time you can have a voice… election time!”

This matter has cross-party support, with Labour International and Liberal International also calling for the rule to be abolished. Mr Newey stressed that expats in Spain have been vocal about the issue.

“The largest number of CA branches in any single country is in Spain and it has been these branches who have led the campaign over many, many years to highlight how wrong this rule is,” Mr Newey remarked.

EWN has also tried to get in touch with Labour International, but was still waiting for a response at the time of going to press.