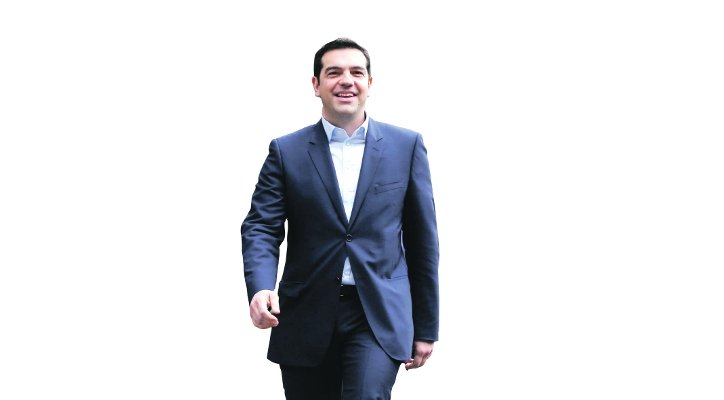 LUIS BARCENAS, former PP treasurer is no longer on remand after his family scraped together €200,000 bail. He is out because instructing judge Pablo Ruz has now finished his investigation into Barcenas’ involvement in the notorious Gurtel corruption case or his inexplicable millions in Switzerland.   Without a passport he is unable to flee, cook up more stories or destroy evidence and there is no reason to keep  him in custody until he comes to trial.  What he can do, and is doing with much gusto, is sing about the PP party’s alleged double accounting, irregular donations and black money.  It might be music to Barcenas’ ears, but tolls like a death-knell in Mariano Rajoy’s.

THE early Andalucian election on March 22 promises to be another weather vane.

But will it be an accurate one? Both the PP and Podemos are already claiming this year’s local, regional and general elections will be a two-horse race, but this may not apply to Andalucia. Podemos is less of a force to be reckoned with there than else-where, so a less than mammoth vote will not necessarily herald dwindling support. Perhaps Diaz can hold it together and make a three-horse race of next month’s ballot but that doesn’t say much for what could happen later.

PSOE candidates preparing for this year’s elections pleaded for an end to anti-Sanchez rumblings. They want to retain or gain seats in May and November free of party grandees’ complaints that party leader Pedro Sanchez is not shaping up.

It still rankles that Sanchez was chosen by party members and not the hierarchy but with their whispers and mutterings they are playing into PP and Podemos hands and providing them with ammunition, too.

THE governing Partido Popular and the principal Opposition party PSOE are striving to avoid comparing Spain and Greece, according to political commentators.

Unlike Greece, Spain did not lie about its finances to join the single currency and it does have industries other than tourism and olives.  Despite a thriving submerged economy, the Spanish tend to pay their taxes, something many Greek voters recently failed to do, hoping for a Syriza victory.

No, the comparisons are between Podemos and Syriza although Alexis Tsipras revealed Spain’s Izquierda Unida – the former Communist party – was his original inspiration.

Meanwhile Tsipras appears to be choosing the diplomacy route with Brussels regarding Greece’s repayment of its €240 billion debt, while Podemos leader Pablo Iglesias has gradually changed his tune about defaulting on Spain’s own.  They both know that a party needs the money-men if it is to keep its promises.

Meanwhile, Podemos must keep an eye on Syriza because Greece will demonstrate if an anti-austerity pro-gramme is workable or if it’s all going to end in tears.