The great illusion of free press 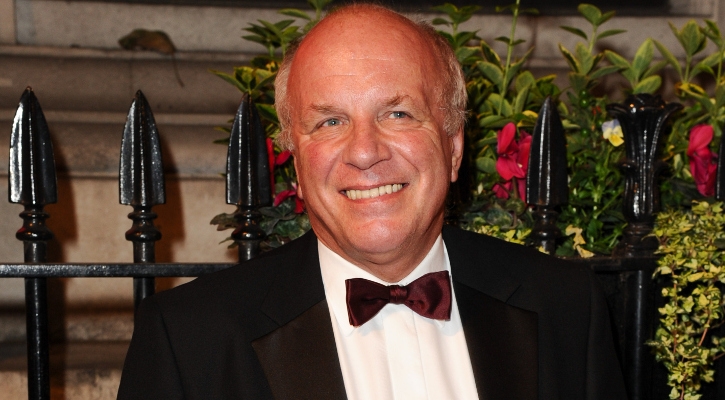 Neither will carry my articles because of my ‘pro-Russian leanings.’ I won’t play a part in mainstream media’s orchestrated anti-Russian rhetoric. Be proud of me; my candid nature suggests that, in the Euro Weekly News at least, you enjoy a free press.

A fiction usually directed at Russia is that it doesn’t have a free Press; rhetoric without substance. Let us instead take a look at the so-called free Press in the West.

There is no disguising the sinister and insidious nature of CIA tentacles: “In the US 90 per cent of all TV, newspapers, radio, magazines are owned and controlled by six mega corporations. You can’t get a word in there that connects to the real world.” So says American political analyst Mark Mason. Former BBC Director-General, Greg Dyke, wrote in his autobiography: “When it came to discussing the war in Iraq, staff found it so difficult to find any member of the public prepared to speak in favour that they ended up planting people in the (Question Time) audience.”

BBC bias is well documented:  Many years ago, Roy Bramwell of Inter-City Research, disclosed: “I have heard MPs and senior political aficionados complain that if they were to say on BBC what they really think, they would never be invited again, and not to be invited again could make a quick end to an aspiring politician’s prospects.”

Udo Ulfkotte, former editor of Frankfurter Allgemeine Zeitung, caused a sensation when, in his best-seller, Bought Journalists, he revealed; “We are taught to lie, to betray and not tell the truth to the public.” He went on to describe how the CIA pays German media professionals to spin stories to follow US government goals.

In an interview with a Dutch journalist, Ulfkotte says, “some media are nothing more than propaganda outlets of political parties, secret services, international think tanks, and high finance entities. I’ve been a journalist for about 25 years, and I’ve been educated to lie, to betray, and not to tell the truth to the public. The German and American media tries to bring war to the people in Europe, to bring war to Russia.

“We have betrayed our readers, just to push for war. I don’t want this any more, I’m fed up with this propaganda. We live in a banana republic, and not in a democratic country where we have press freedom.”

This top German journalist challenged his former employers to prove him wrong or sue him. Frankfurter Allgemeine Zeitung refuses to do so, but banned journalists from mentioning their former editor. A word of advice. Read between the lines and you will be far better informed.