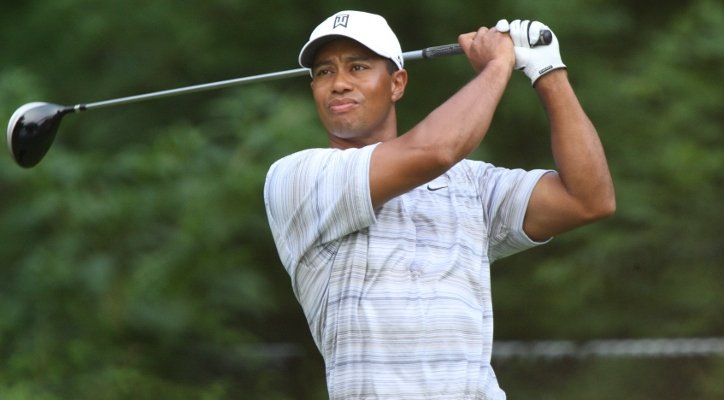 WE’LL start with Rugby Union… and the Six Nations tournament got off to a terrific start with wins for England over Wales, Ireland in Italy and France versus Scotland.

Injury-struck England came back from 10-0 down to win 21-16 in Cardiff with ‘Man of the Match’ George Ford kicking 11 points. The Irish won comfortably by 26-3 in Rome and the Scots were unlucky to lose 15-8 in Paris.

On Saturday, England play Italy at Twickenham and Ireland meet France in Dublin, while on Sunday it’s Scotland v Wales at Murrayfield. All three games are live on BBC1.

St Helens began their defence of Rugby’s Super League crown by beating Catalan Dragons 18-7. Widnes (16-0 down and reduced to 12 men) hit back to draw 22-22 with Wigan while Warrington crushed Salford 22-8.

Celtic beat Dundee 2-0 to reach the 6th round of the Scottish Cup, but Rangers are out, ousted at Ibrox Park 2-1 by Raith. And here in Spain, Real Madrid suffered their heaviest defeat for four years, losing 4-0 to rivals Atletico in the Madrid derby, while Barcelona walloped Athletic Bilbao 5-2 (Messi, Suarez and Neymar all on target). After 22 games, it’s Real (54 points), Barcá (53) and Atletico Madrid (50) at the top of La Liga.

The Africa Cup of Nations semi-final between Ghana and Equitorial Guinea was suspended for 33 minutes because of crowd trouble.

Players ducked flying bottles thrown by spectators and as players sought safety behind a goal, riot police used tear gas as a helicopter hovered over the stadium. Ghana won 3-0 but the Ivory Coast went on to beat Ghana 9-8 on penalties in the final. The DR of Congo finished third.

* A back injury forced Tiger Woods to withdraw from the Farmers Insurance Open Golf tournament at Torrey Pines after 11 holes. Aussie Jason Day went on to win the title.

* Ireland’s 19-time NH champion jockey ‘AP’ McCoy will retire at the end of this season. He’s had 200 winners so far this term and 4,174 during his career.

* And cricket’s World Cup starts tomorrow with England playing hosts Australia in front of 90,000 fans inside the MCG in their opening game.