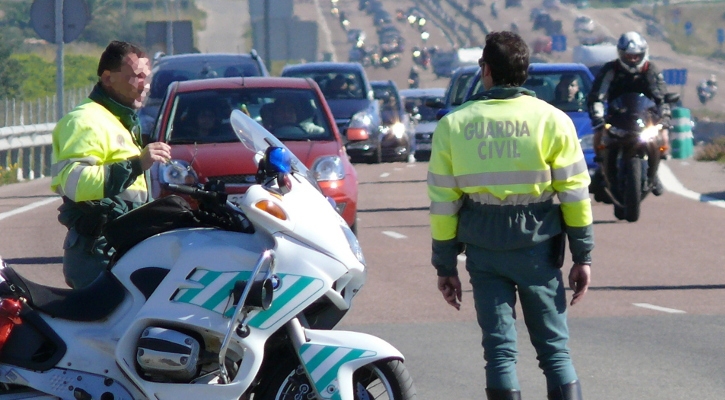 IN a David and Goliath-type case, an expatriate advice bureau is threatening to take the Spanish Government to court over a driving licence debacle.

As confusion reigns over whether or not EU citizens have to change their driving licences for a Spanish one, the Citizens Advice Bureau (CAB) Spain has vowed to pursue the Spanish traffic authority through the courts.

As reported in the Euro Weekly News (EWN), the Spanish traffic department (DGT) has said that people holding the old style UK paper licence with an expiration date of more than 15 years must change it after being resident in the country for two years.

Crucially, though, holders of the new style plastic photo card licence, valid for a total period of 10 years, do not have to change theirs until the date runs out. This may not be the case if the DGT protocol is followed as some of these licences may include specific categories.

However, the problem is the department has been giving out contradictory advice, with reports of some expats having been fined for non-compliance. The DGT has been using an option in the EU directive that has never been made law, so insisted that people changed their photo card licences before January 19, 2015. This included photo card licences with categories in Group Two (BTP, C1, C1E, C, DE D1, DE). This would be all UK licences issued before 1997, says CAB Spain.

Set up by Myra Azzopardi Swainson, the bureau has now vowed to help any expat drivers who have been fined for not holding a Spanish EU licence.

“The protocol is not enforceable because it is only an option of the EU directive and cannot be brought into being without being made law and transposed into the Spanish ‘normativa’,” said Myra.

“Spain has used the EU directive option to demand that all expats change their licences, but there is no law in place that requires them to do so, and therefore they shouldn’t be fined. It’s a mistake, it’s not enforceable and we have written to the DGT asking them to amend what they’re saying and to clarify what ‘normativa’ is being used to implement this demand.

“We are willing to pursue this through the courts if there is no amendment from the DGT.”

Myra added that CAB Spain has one solid case of a person being fined for breaching the DGT regulation, and that the organisation will fight for anybody else fined by bringing the matter to the courts.

“We are confident that drivers cannot be fined if they haven’t changed their photo card licence, but our advice is for people to make their own decisions as to whether or not to change their licence. Until the DGT makes an amendment it still stands that a person can be fined, even though it’s not the law.”

When contacted by the EWN, the DGT central helpline confirmed that only the old style paper licences valid until the age of 70 should be changed.

CAB Spain has urged anyone who has been fined under the directive to contact them on 952 797 821. Their website is www.citizensadvice.org.es

Share your story with us by emailing [email protected]euroweeklynews.com, by calling +34 951 38 61 61 or by messaging our Facebook page www.facebook.com/EuroWeeklyNews