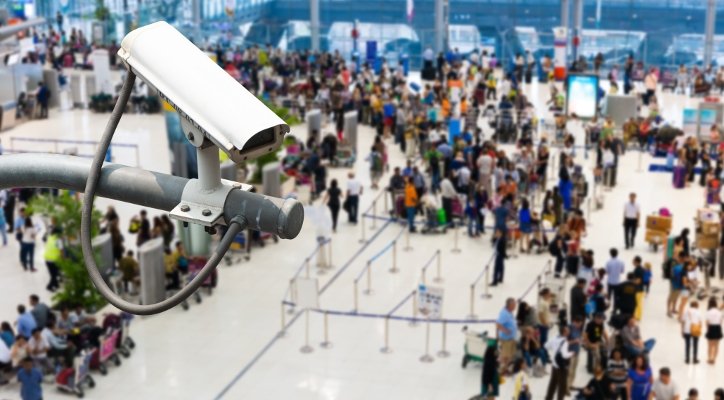 TRAVEL PLANS: Your name and itinerary could be a part of new database.

THE same sectors that agonised about Spain’s ‘life means life’ sentence are now agonising over PNR.

This means Passenger Name Record, a database listing a passenger’s name and itinerary. If centralised it could track and identify known or suspected jihadists worldwide but while Brussels drags its feet over this, Spain is proceeding with its own version.

It is meeting opposition as PNR could abuse data protection directives and ‘fundamental rights’ opponents say.

A Metroscopia opinion poll showed recently that 67 per cent of the Spanish, regardless of political leanings, want reviewable life sentences. Probably that number, or more, approve of PNR.

As for expats, anyone travelling to or from Evesham, Edinburgh, Ebbw Vale or Enniskillen is probably less concerned about data protection than knowing they will arrive all in one piece.

THE Spanish have fallen out of love with their politicians.  They hail them with the harsh criticism that they are “all the same” and they aren’t referring to ideology.

No party is free from accusations of political-financial corruption and politicians are seen as power-hungry shysters.

The Podemos party is not escaping unscathed as its co-founder Juan Carlos Mondero failed to declare €425,000 earned by ‘advising’ Venezuela, Nicaragua, Ecuador and Bolivia.   He has now coughed up €200,000 to keep Hacienda happy, but the taint remains.  Those who accuse others of corruption and of belonging to the caste must be whiter than white themselves.

PODEMOS has overtaken the PSOE and would be the second-most voted party if elections were held now.

That’s some achievement for a fledgling party although Podemos couldn’t form a government with that vote and polls suggest that it has reached its ceiling.

Harold Wilson famously said that a week is a long time in politics and there are three months before the local and regional elections in May.  Those three months could stretch into an eternity where anything can happen, especially to Podemos as all eyes turn to Greece and Syriza to gauge what could be in store for Spain.

Ciudadanos has crept up behind the three front-runners.  Ciudadanos?  Rather a tongue-twister for the non-Spanish, Ciudadanos is often shortened in print to C’s.  It spread from Cataluña since its beginnings as a non-nationalist party in 2006 with the ambition of focusing on ‘the real problems’ of citizens.  Its leader Albert Rovira recently said: “Podemos wants revenge and Spain needs justice” and for that alone C’s deserves forgiveness for using the greengrocer’s apostrophe.