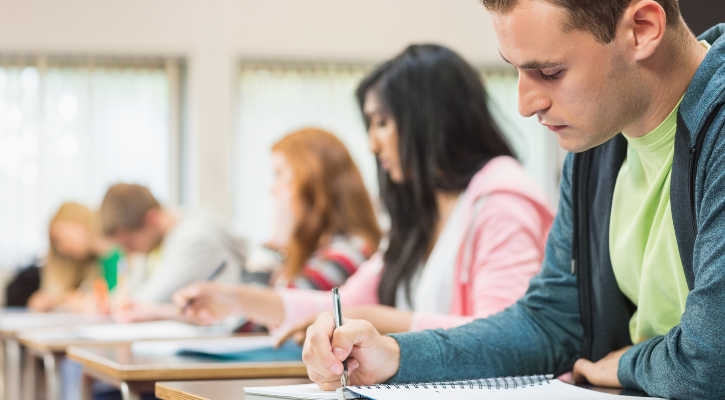 AROUND 900 Gibraltarians are studying abroad at practically no cost, thanks to the Gibraltar Government.

As the excitement grows in the run-up to the opening of Gibraltar’s own university, the government has released figures that show the large amount of students from the Rock currently being sponsored to study in the UK, Malta, Ireland, Canada and the USA.

According to a government statement, in nearly all cases “all tuition fees and a full maintenance grant, including travel costs, are being paid by the government,” thanks to increasingly strong finances.

“The record number of students is due to the continuation of our policy introduced in 1988 to fund all students who obtained a place at university,” said the statement. “The numbers have been bolstered by this administration of non-discretionary scholarships for postgraduate degrees.

“Moreover, the growth in numbers has not been affected by the huge increase in tuition fees in the past three years in the UK. We are able to fund this without any problems. A particularly striking feature of Gibraltar’s statistics is that there are currently over 100 students being sponsored to study on post-graduate courses.”

Gibraltarians studying abroad are sponsored in a number of different disciplines, including fashion, criminology and psychology. Minister for Education, the Hon Gilbert Licudi QC, said: “Gibraltar is one of the very few places in Europe where it is possible for a student to study for his/her first degree and then go on to study at postgraduate level – all at negligible or no cost to the students themselves.

“In our community of 30,000 people, it is quite remarkable that around 900 students are now on university courses. President John F Kennedy once said: ‘Let us think of education as the means of developing our greatest abilities, because in each of us there is a private hope and dream which, fulfilled, can be translated into benefit for everyone and greater strength for our nation.’

“He was right: the Gibraltar Government’s investment in the future is well worth every penny.”