Give radicals a ticket 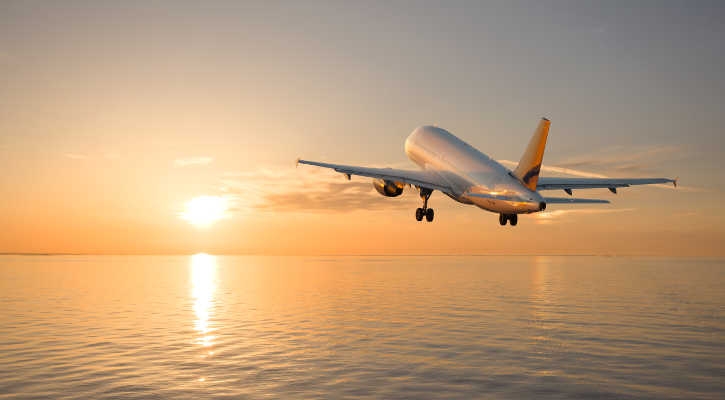 TAKING-OFF: Those who want to leave UK and join IS should be given every encouragement.

AT the time of writing, the news is full of three more young girls, all Muslims, who have allegedly become ‘radicalised’ and left Britain to join up with the IS movement in Syria.

Disturbing? Possibly. Worrying? Not at all. If these young people, or anyone else for that matter, thinks they would be happier living in a culture that suits their beliefs and outlook more than the environment they are living in, I suggest they should be   given every encouragement possible, even to the extent of paying their air fares.

Rather they all left for good, than to stay and turn their frustrations against the people they presumably consider enemies of their beliefs.

I would go even further. I would set up a Government-run helpline, well-funded and equipped with people who used a little common sense (as opposed to the do-gooders’ PC brigade). This department could act rather like Esther Rantzen’s ChildLine. Anyone who feels they would like to leave and join one of these movements, could ring anonymously, state their case and be given advice and counselling.

If they still truly wanted to leave, and weren’t underage, they could then be given every assistance to pursue their ambitions. We could probably get rid of scores of potential terrorist threats in this way. The only stipulation that would have to be made, of course, is that once their decision had been made, they would have their passports franked to expire one week after their departure, making any change of heart and desire to return virtually impossible.

What about the parents and family, you may ask? Well, unfortunately, as upsetting as it may be, something has been missed in their upbringing. Something has occurred that has made them feel they would be happier away from their home environment. The fact that those close to them have either not spotted it, or done nothing about it is, I’m afraid, simply unfortunate.

I’m sure there are many countries they could arrange to travel to and visit their absconded loved ones in the future, so it’s not exactly a permanent loss. Dream on, Leapy, dream on.

I see the Greeks have been given another ‘stay’ to resolve their debt problems. If they cough up, or straighten out their position in the next four months, ya can come around and smash every piece of crockery in my kitchen!