Oh for the long playing 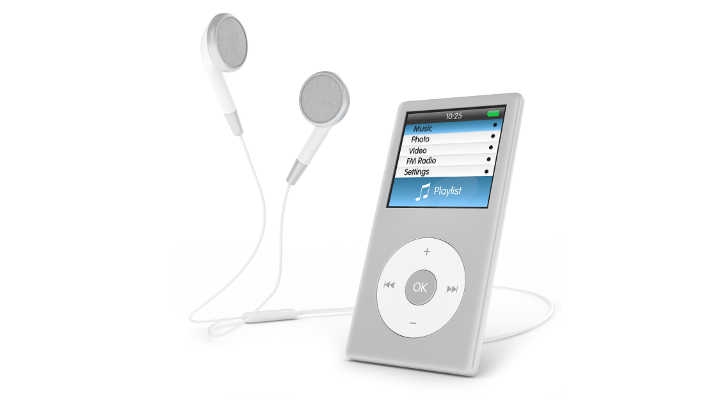 TYPICAL, now my iPod has gone wrong!  Having written about the unreliability of modern day technology – or at least the fact that gadgets are simply not built to last these days – yet another piece of high priced gear is giving me a hard time.

In fairness, I’m not sure whether it’s the iPod itself or the docking station where it sits and sings to me when I’m happy, and in the mood for a bit of José Feliciano or Cat Stevens.

Conversely, when I’m feeling sluggish and I turn up the volume for the full blown Black Sabbath experience to blast out the cobwebs and ear wax. And if I’m really brassed off, some Leapy Lee is always guaranteed to lift my spirits. (Mine’s a large Havana Club on the rocks Leapy)

But in any event, iPod or docking station, it was not re-energising as it should.

I found that it would charge quite happily if I connected it to my computer overnight, so that’s what I started to do. But not for long, because the other morning I found that all 8,700 tracks had disappeared.

I thought my wife was marvellous. She is just not used to seeing me blubbing like a baby, balanced on our window sill in my underwear and threatening to jump. But she managed to talk me down by means of a mug of tea and a packet of Jaffa Cakes. Alright, it was the downstairs lounge window, but that’s not the point – you could inflict some nasty damage by dropping three feet into a pot of cacti.

But I needn’t have worried, because on closer inspection, I found for some reason known only to the rebellious machine, it had uploaded all my music onto the computer.  Phew!

I love my iPod when it’s behaving – it is convenient and   compact, but I’m sorry, I still recall those far off days of vinyl recordings with dewy eyed rapture.

There was something exciting and yes, romantic, about travelling into town on a Saturday to purchase the newly released 45, or the latest long player (they weren’t called albums then). And the best part was, you got to hear them before you bought.

You simply made your selection from the packed record shelves, took it to the desk where it would be placed on a turntable, then you would be directed to booth four or whatever to sample your prospective purchase.

Vinyl may have been fragile, scratched easily and prone to warping, but I miss the sheer adventure of buying records and those fab LP sleeves that were often works of art in their own right.