Time for the ‘big four’ to BOGOF? 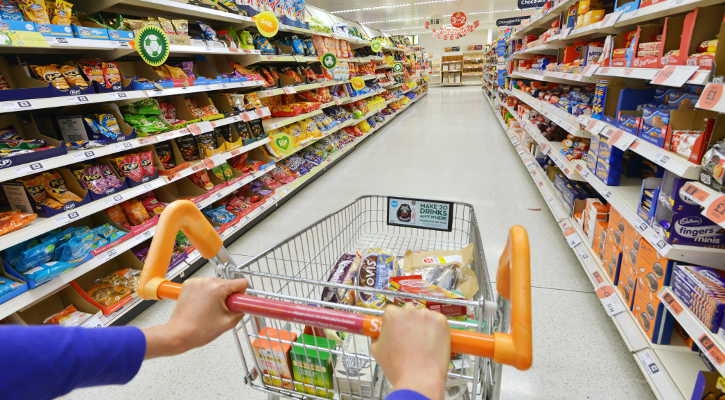 SUPERMARKET TIP: Best to have quality items at honest prices, which is what most people want.

THE top 10 packaging tricks employed by supermarkets to tempt customers are misleading and confusing according to a recent Which report.

Tactics include tiny portion sizes making products seem healthier; own-label products copying the packaging of international brands; poor-value gift sets in which the cost of individual items is the same, and oversized packaging that looks as if you’re getting a lot until you open it to find one third empty space. Then you clock the catch-all: ‘This product is sold by weight, not by volume.’

But the problem’s much bigger than a few packaging tricks. Supermarkets in the UK are having a really tough time. Sainsbury’s reported its worst Christmas for a decade and is cutting 500 jobs. Morrisons announced 400 job-losses, the closure of 10 loss-making stores and sacked its CEO.

Tesco, reeling from a series of profit warnings and that ‘black hole’ in its accounts, is cutting 10,000 jobs, closing 43 stores and has shelved plans to open 49 superstores.

Basically, the ‘Big Four’ are suffering from falling sales as everyone’s buying more cheaply elsewhere. People don’t want ‘Loyalty cards,’ ‘points’ on some vague scheme where 50,000 points equal 50p or BOGOF (buy one, get one free). Especially so on perishable goods – unfair to singles or the elderly whose families have flown the nest and the ‘free’ item likely to go mouldy before it can be consumed. They want quality, but lower prices.

Well, I have a few tips for supermarkets. Please stop constantly moving everything everywhere all the time to force the shopper to walk around more of the store. You know where everything is, but your customers don’t. Can you also stop doing those annoying two for £5 (when each item costs £2.47 individually) type tricks?

And generally can you please try to treat your customers with a modicum of respect rather than trying to wheedle a bit more money out of them?

Aldi and Lidl aren’t to everyone’s taste but, now accounting for over 10 per cent of Britain’s grocery sales, they’re scaring the living daylights out of the Big Four. Maybe it’s because they don’t have Two for Ones or stuff endlessly moving aisles? Just quality items at honest prices which strangely may be what most people want when they’re shopping. To misquote Tesco, ‘Every Lidl’ helps.