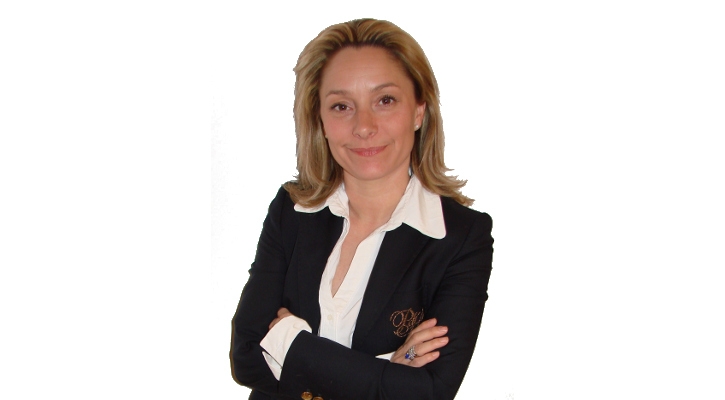 The euro has not been so resilient over the last seven days. It was the weakest performer among the major currencies, falling by two cents against sterling and losing one and half US cents. The euro is also the biggest loser in the year to date, down by nine and a half US cents and nine and three quarter cents lower against the pound.

The Eurogroup of finance ministers has come to an agreement which should keep Greece solvent for another four months. However, few investors are in any doubt that this simply means the next crisis will come, at the latest, in June. Add to that the imminent start to the European Central Bank’s money-printing programme of quantitative easing and it is not hard to see why the euro is not at the top of everyone’s to-buy list. Any recovery is likely to be short-lived.

Although the rand put in the week’s best performance, on the back of stronger South African economic data, the US dollar and the British pound led the major currency field. They both strengthened against the euro, the pound by two cents and the dollar by a cent and a half.

The US economic data were not exactly stunning. Consumer confidence deteriorated, new home sales were up while existing home sales fell and inflation went negative at -0.1%. Yet investors seized upon a stronger-than-expected increase in durable goods orders as an excuse to buy the dollar.

In the coming week the purchasing managers’ index readings will play a supporting role to Friday’s employment data. Another strong increase in nonfarm payrolls could take the dollar higher.

Give or take a couple of dozen ticks the Canadian dollar shared the lead with the US dollar, the British pound, the Swiss franc and the antipodean dollars. They all strengthened by about 1.5% against the benighted euro.

There were two events to help the Loonie but only one of them had much of an effect.

On Tuesday evening Steve Poloz, the Bank of Canada governor, gave a speech in which he surprised investors by playing down the possibility of another cut in the bank’s benchmark interest rate.

His comments were of far more help to the Loonie than Thursday’s consumer price index data:  investors hardly seemed to care that the headline rate of Canadian inflation was appreciably higher than expected at 1.0%, even though the equivalent US reading was negative at -0.1%.