Cliffgate: is the thin blue line getting thinner and thinner? 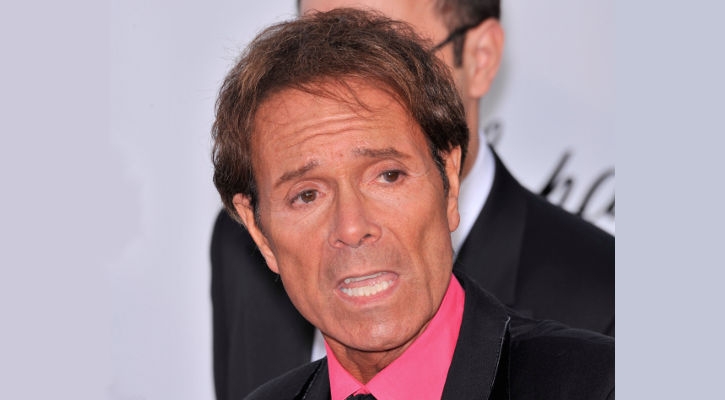 SIR CLIFF RICHARD: Has said the claims against him are absurd and untrue.

HAVE you been assaulted in South Yorkshire recently? Did eight police officers in five cars come to your home to conduct their enquiries? Did they hang around for five hours conducting those enquiries? Oh, and did they arrange for a BBC crew in a helicopter to record everything and broadcast it live to the nation?

No? Thought not. That’s because you’re not famous and the alleged offence didn’t occur 30 years ago. If it happened to you yesterday, too bad! South Yorkshire police seem much more interested in the high-profile ‘historical’ stuff.

This follows news that Sir Cliff Richard faces at least one more allegation of sexual abuse after police reports that their investigation has “increased significantly in size.” As for Sir Cliff, he’s said the claims against him are “absurd and untrue” and he has “never, in my life, assaulted anyone.”

The police have so far behaved with a staggering lack of judgement, and it’s hard to avoid the conclusion they’re now attempting to deflect public scrutiny away from the Rotherham child grooming scandal. It’s high profile and doesn’t threaten them – unlike Rotherham which is right on their patch and ongoing.

The police usually leave the well-known accused in such cases in limbo for ages while they do little or nothing. That’s what’s happened several times in cases that have eventually been dropped.

Take, for instance, the broadcaster, Paul Gambaccini, whose bail was extended seven times over a whole year. They owe it to Sir Cliff to investigate speedily and resolve this – one way or the other. It’s the least they can do.

So, another nail in the failing reputation of the UK’s justice system and public trust in the police? Whatever your view, this case undeniably illustrates, yet again, the unfairness of naming the accused and ridiculously long police investigations.

It’s really hard to find safe ground on the naming issue. However, police and prosecutors rationalise that the surrounding publicity allows others who may have been wronged by the alleged offender to come forward: a fishing trip, in other words. Cases such as Sir Cliff’s are flawed and dangerous to the innocent party but, without anonymity, the current situation leads inevitably to a publicly declared presumption of guilt of the accused.

Anonymity for both parties is the only answer.