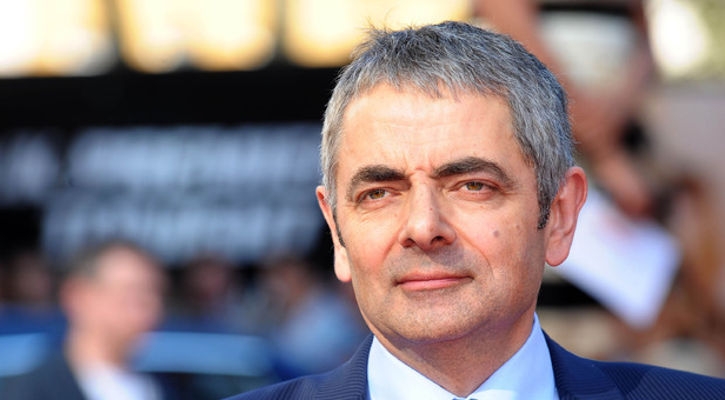 ROWAN ATKINSON will star in a pair of two-hour films – Maigret Sets a Trap and Maigret’s Dead Man, both set in 1950s’ Paris. Stewart Harcourt (Marple, Poirot) will adapt Georges Simenon’s novels for the screen.

Atkinson said: “I have been a devourer of the Maigret novels for many years and I’m very much looking forward to playing such an intriguing character, at work in Paris during a fascinating period in its history.” ITV’s Director of Television Peter Fincham said: “Maigret is a prestigious commission and we’re delighted to be working with Maigret Productions, Ealing Studios and Rowan Atkinson, to bring these stories to screen for our viewers.”

Before his death in 1989, Simenon wrote 75 novels and 28 short stories featuring laconic, pipe-smoking police detective Jules Maigret. The character has previously featured in a number of TV and radio adaptations, with Michael Gambon starring in a well- received Maigret series for ITV between 1992 and 1993. The two new Maigret films will go into production this September.

A spokesperson for Dame Maggie Smith has denied that she is planning to leave Downton Abbey. Smith sparked questions about the ITV drama’s future earlier this week when she publicly questioned how long she could keep working on Downton Abbey. “They say this is the last one, and I can’t see how it could go on,” she was quoted as saying.

“I mean, I certainly can’t keep going. To my knowledge, I must be 110 by now. We’re into the late 1920s.” Smith’s publicist has since released a statement to the media to insist that the actress was simply speaking in a light-hearted manner. “She has always been on the record as saying she’ll be with the show for as long as the show runs,” Smith’s spokesperson said. ITV refused to comment in January on ‘speculative’ reports that it is planning to end the period drama series. Smith has won a Golden Globe and two Primetime Emmy Awards for her portrayal of the Dowager Countess in Downton Abbey.

I look forward to your comments and questions. Don’t forget to listen to my radio show every weekday from 10am on Spectrum 96.1 and 106.8FM, now covering over 2000sq kms of Costa Almeria and Calida or listen online at costaalmeria.spectrumfm.net for the latest news and views from the world of satellite television.