Eligibility extended for Certificate of Competence 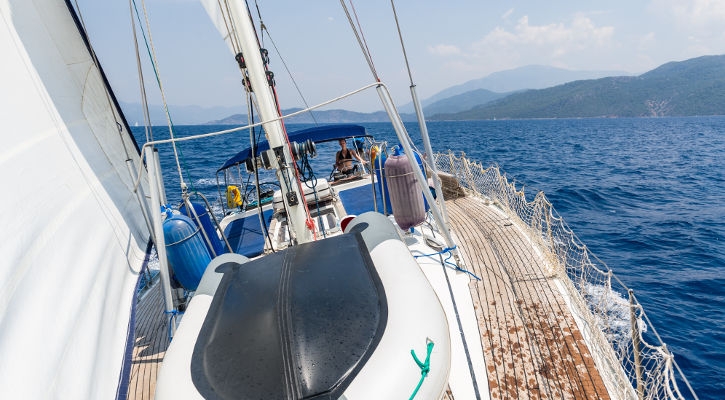 THE ICC: The most recognised document to have on you while sailing in Europe.

PREVIOUSLY, the Royal Yachting Association (RYA) could only issue the International Certificate of Competence (ICC) to British nationals and residents, and to countries with special permission such as the Netherlands.

However, since December 30, 2014, the organisation can now assign the coveted Certificate to citizens of all countries yet to adopt Resolution 40 – and this includes Spain.

Linda Revill, Principal of recognised RYA Training Centre, Aigua Sea School, says, “Unlike the European driving licence for example, boating qualifications are neither harmonised nor accepted across the EU, and can be the cause of great confusion.

“The ICC however is the most recognised document to have on your person while boating in Europe and reassures the local government of your competence. As a Spain-based RYA Training Centre, it’s fantastic news we can now issue this very handy Certificate to non-British citizens including Spanish, Portuguese and Russians – despite them not having signed up to Resolution 40. It will make all our boating lives much easier.”

Although not an actual qualification itself, the ICC provides documented evidence that the person in charge of the yacht officially has the necessary skills. The Certificate covers three categories – sail, power (subdivided into under and over 10 metres) and personal watercraft (PWC). It can be issued for coastal waters and for inland should the applicant have passed a European Code for Navigation on Inland Waterways (CEVNI) test.

Lorenzo Vila, Director of easyboats, who partners Aigua Sea School for training purposes, said, “Clients who purchase and charter yachts from us are often asking about skipper training and refresher courses. We make it very clear that their certificates must be shipshape so as not to fall foul of the law, with minimum requirements being a one-day proficiency certificate to pilot a PWC, a two-day Level 2 certificate for a powerboat, a four-day Day Skipper course for a motor cruiser and a five-day Day Skipper course for sailing.

“With Aigua now able to secure an ICC on all of the above, whether you’re a British or Spanish citizen, the authorities will be more than satisfied that you’re capable and competent.”