The poignancy of old letters 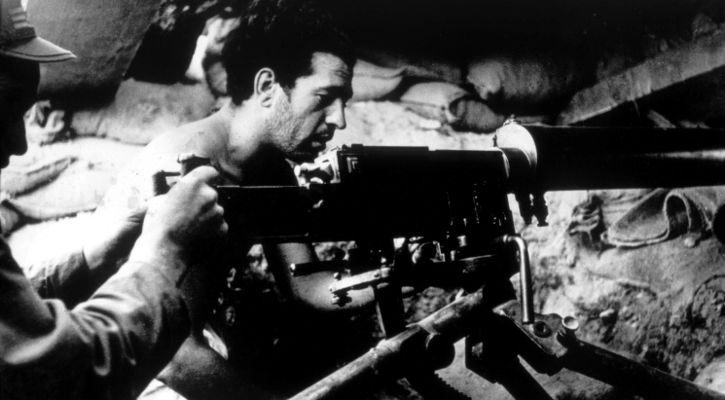 “MY Dearest Kathleen, This is a last letter before I cross over the border into Spain. I will post it in the border town and then I will be on Spanish territory. This is a terrible long journey we are on now – about 15-hours.”

There is a poignancy about letters written during times we can scarcely identify with. The letter was written to my mother, then my father’s fiancé, before a clandestine mountain crossing into Spain where Civil War raged.

Father and his companions had hitch-hiked from England to Spain as members of the International Brigade to fight Fascism.

Later, letters were written during lulls in furious hand-to-hand fighting between Nationalists and Republicans at the Jarama River near Madrid. A Nationalist force of 40,000 men, including men from the Army of Africa, had crossed the Jarama River on February, 11, 1937.

On February 12, at what became known as Suicide Hill, the Republicans suffered heavy casualties.

Tom Winteringham, the British commander, was forced to order a retreat back to the next ridge. The Nationalists advanced up Suicide Hill to be routed by Republican machine-gun fire. Coming under heavy fire, the British down to 160 men out of the original 600, established defensive positions along a sunken road. The attrition rate was worse than that at Ypres.

On February 23, led by Robert Merriman, 373 members of the Abraham Lincoln Battalion moved into the trenches. When they were ordered over the top they were backed by a pair of tanks from the Soviet Union. On the first day 20 men were killed and nearly 60 wounded.

February 27: “Of the 263 men who went into action that day only 150 survived. One soldier remarked afterwards: “The battalion was named after Abraham Lincoln because he too was assassinated.”

Edwin Rolfe survived but wrote: “When we were pulled out of the lines I felt very tired and lonely and guilty. Lonely because half of the battalion had been badly shot up.

“And guilty because I felt I didn’t deserve to be alive now, with Arnold and Nick and Paul dead.”

Fred Copeman was wounded but survived. He later wrote about meeting Kit Conway at the hospital at Jarma: “Kit was obviously dying, in terrible agony, but his one concern was that he may have been responsible for the slaughter that had taken place. Of 630 men that had entered the line, not more than 80 were left unwounded, and the percentage killed was very high. It was hard to convince him that our fighting had taken place in the toughest, bloodiest battle of the whole Spanish campaign, in defence of the Madrid-Valencia road.”

My father’s notes, scribbled in those trenches, tell their story. And for what did they give their lives? Today, young men flock to Ukraine; The only thing men never learn from history is they don’t learn from history.