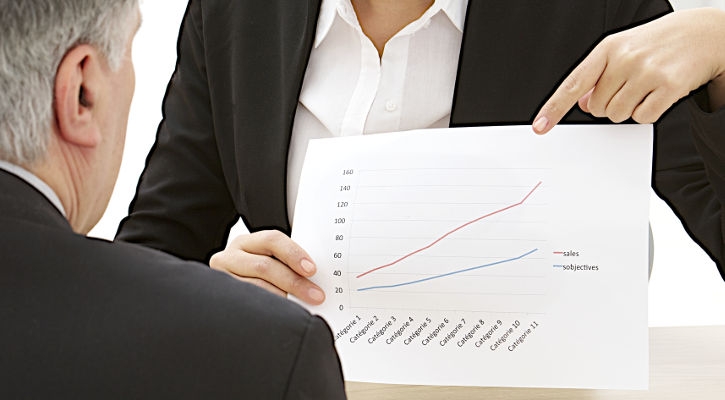 KEY: The ability to impartially select assets and funds.

AFTER Lehman Brothers failed in 2008, the price of corporate fixed income securities (or corporate bonds as they are also known) crashed, reaching the bottom around March 2009.

Since that time returns from corporate bonds, with the exception of 2013, have been well above the long-term average.

As an example, the iShares Sterling Corporate Bond Fund (a low cost tracker) has grown by 90 per cent, which is 11.29 per cent per annum compound over six years.

The investment issue created by this almost uninterrupted growth in corporate bond prices is that there is now little investment growth potential.

On the downside, especially for the more volatile longer dated bonds, is that potential losses now far outweigh any growth potential.

Whatever your view of future interest rate movements, existing yields on many fixed income securities are now unattractive.

Despite the poor future prospects for many western corporate and government bonds, there remain opportunities to purchase higher income investment grade bonds.

As an example, again using iShares, their Emerging Market Local Government Bond Fund is offering an income to maturity of 6.22 per cent.

Part of the reason for the income disparity between these and western bonds, which carry a similar default risk, is that they are denominated in local emerging market currencies and these have suffered because of US$ strength.

While the Dollar may remain strong for some time, it is unlikely to appreciate significantly against what is now arguably an under-priced basket of emerging market currencies.

The key point is that the post 2008 bond growth party for western bonds is virtually over and for those requiring income, emerging market debt currently offers greater return potential for little added risk at current prices.

As an independent financial adviser I would not normally recommend more than 10 per cent of a client portfolio be invested in this asset class and Local Currency Emerging Market debt is not suitable for all.

Key to providing investors with the optimum opportunity of meeting their risk adjusted financial goals is the ability to impartially select from a full range of researched assets and best of breed funds.

Established in 1898, The Fry Group is now expanding in Spain and we are committed to raising advisory standards.