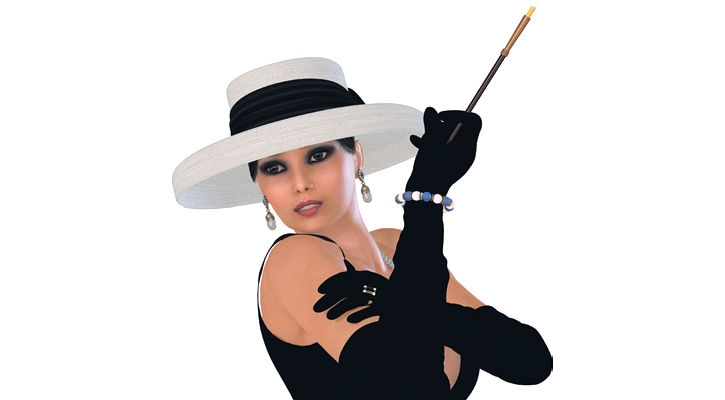 That’s the concept of ‘A Table For 100.’ But it only works if every single thing that is used is donated and nothing has to be bought. And so far, so good. The event is supported by several businesses which supply the nautical industry and over the last three years they have donated thousands of euros worth of food, drink, time and expertise.

Big and small businesses all pitch in, including Tianna Negre, the bodega, or Nautipaints, the superyacht paint company, and individuals such as the entertainer Aaron Reece who has been involved from the get go.

‘A Table for 100’ was the idea of Jeff Harker, he is a private chef who lives and works in Mallorca. After a conversation with Helen Pitt, a former colleague and breast cancer survivor, the project emerged. The first year was ‘a learning curve’ as Helen puts it, but since then the event has developed into a regular April fixture. The event features a four course dinner which this year will be created by four participating restaurants, plus a wide range of live entertainment, dancing, and a fundraising raffle and auction.

It’s not just about the money that is raised as the event is an opportunity for people whose lives have been touched by cancer (and let’s be honest, whose life hasn’t been?) to celebrate, smile, have fun and live it up. The organising committee are passionate about this; it’s a fundamental tenet of the event for them. From my point of view every year the reality of illness is brought a little closer to home: I’ve got family members who have successfully gone through cancer treatments, and I have lost others to the disease, plus close friends, three in the past year alone. Now I have other friends who are having treatment and dealing with the physical, mental and emotional roller coaster that comes with it.

The groups that ‘A Table for 100’ supports support them: The Cancer Support Group, Un Lazo de Movimiento, Dime and Aspanob. I’m chuffed to be able to go this year, and I am bringing along my husband. I think he is more excited than I am as he loves to dress up, but doesn’t get many chances. This year’s theme is ‘Hollywood Greats’ so a tux for him and a long frock for me and we’re all set, plus of course some fancy head gear and a retro make-up look. I’m not so sure about my husband’s planned pencil moustache but then it IS for charity… The event is on Saturday April 11 at 8pm.

You can get your tickets from Helen Pitt by contacting her on 646 752 276 or email [email protected] gmail.com.

Check my blog for more info about living and loving life in Mallorca.
www.familymattersmallorca.com