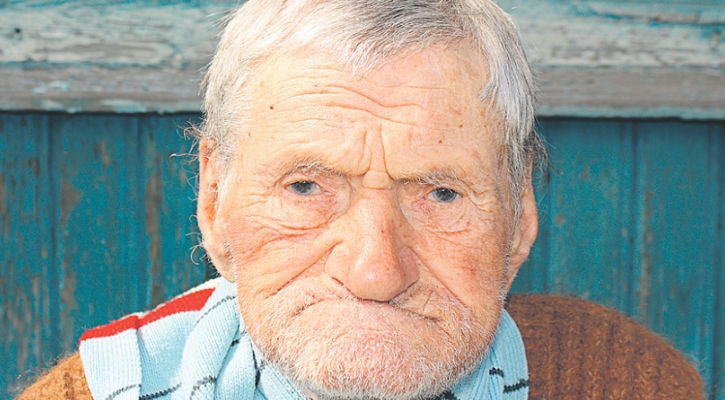 REAL characters are an endangered species.

A close neighbour in the Suffolk village where we once lived, was Bob.

He was eighty-ish (no one seemed to know his exact vintage), and was just one of a number of great characters, many of whom carried strange nicknames like Squibby Murkin, Waters Allcock and Shacker Wright.

But in this case, Bob had remained just Bob.

We lived at the top of a hill, and every Thursday he would get into his Ford Fiesta – a car which through necessity, was replaced with a new model every year – and drive off to the nearby village of Clare to do his weekly shopping.

The banshee wail of the car’s gearbox could be heard around the village as he screamed down the hill in first gear, only slipping into a relieved second once he reached the bottom, often forgetting the clutch.

On two occasions, having heard an almighty crash, we rushed out to find that Bob had either misjudged the distance or engaged reverse by mistake and driven the car through the back of his garage.

Luckily, this was a timber framed structure.

Bob, by all accounts, had been a bit of a lad in his day.

One old lady in the village once confided in me with distaste, that when Bob was the village postman, it was not only letters that he would put through her letter box.

She did not elaborate on this thankfully.

He put in a few hours gardening every week at a large house that was owned by a young couple, and the attractive wife would often make soup for lunch and invite Bob to join her.

One day it seems, he put down his spoon, leant across the table and fixing the lady with a leer announced: “It still works, y’know.

Luckily she thought it was hilarious and the story circulated like wild fire.

We were owned by two Siamese cats at that time and during the summer, Bob would eat his Sunday lunch from a little fold-up table outside his back door.

Doc, one of our felines (his full name was Livingston, but with three syllables it was too much for him to cope with and he only answered to plain Doc) turned up in our garden purring loudly through teeth that were clamped determinedly around half a cooked chicken.

Bob had apparently gone inside to get condiments, and Doc had seized the moment, along with the chicken.

When I approached Bob to grass up our moggy, he simply shrugged and said: “I alwuz give him haalf me dinner, soo now he’s had two wiks all in one, hain’t ‘e.

We had wondered why Doc had been steadily gaining weight.