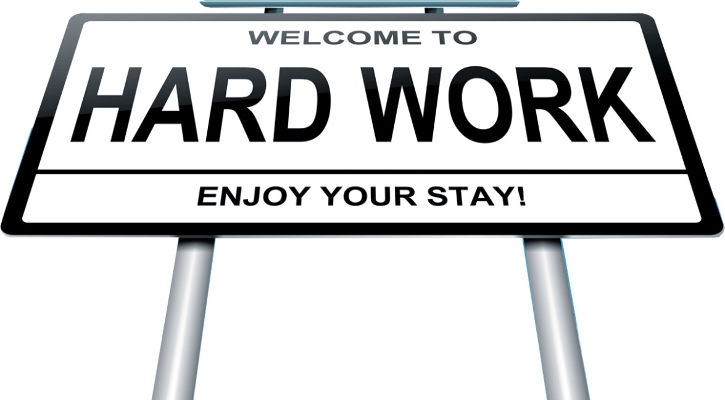 HAS the phenomena of male emasculation produced generations of young people unlikely to cope in an environment that the older generation thrived in? I wonder, do I reflect the views of those who, like me, were born in the 1940s and 1950s.

Whilst men and women are equal we are wired differently.

Men are programmed to teach younger men to survive by example, accept challenge even when it hurts, to defend by aggression if need be, to survive through self-sufficiency.

The woman’s role is complementary.

The harmony created by the piano’s black and white keys works well, but chaos reigns when the difference becomes blurred.

Women, to some extent, replaced men when change in society led to easy divorce and the impotence of the father figure.

As a consequence woman’s natural protectiveness and the absence of alpha male guidance has left generations vulnerable.

The young may find it difficult to cope if a collapsed economy or civil unrest leads to a situation in which the old skills and disciplines are essential to survival.

It does happen; we could all go the way of Greece or Ukraine.

Millions did live reasonably contentedly in the USSR.

Many, according to recent polls, prefer the old certainties of Soviet life.

Doesn’t say much for the EU does it? Immigrants come for handouts, not hand-ups.

Those born after the war were expected to team work with families.

We lit fires, helped to cook, grew and caught food, fixed our own bikes, made our own fun, got into scrapes.

We delivered groceries and newspapers.

I was 10- years old when my brother and I helped Welsh foresters drop trees.

It was a rite of passage.

Selfsufficiency was the mainstay of independence.

The food we ate had its feet or roots on.

We too had sports icons but they were rare because they truly were exceptional.

We started work, which was often tough, within days of leaving school at the age of 15.

Many of my classmates went on the building sites or into the armed forces.

At 16, young sailors like me, when the situation demanded it, hauled baulks of heavy timber from 4am to midnight in frozen seas.

Within days of slipping the bowline, we had no idea where our destination was to be; Japan, Australia, East Africa.

If you are young don’t shudder.

Our lives were rich by comparison to young people’s lives today.

I am glad for the comforts taken for granted by those filling dead men’s boots.

I do hope that the lives of the following generations continue without there ever being the necessity for their acquiring lost skills or paying the price for their not doing so.