These days nothing is certain except death, taxes and… various scams 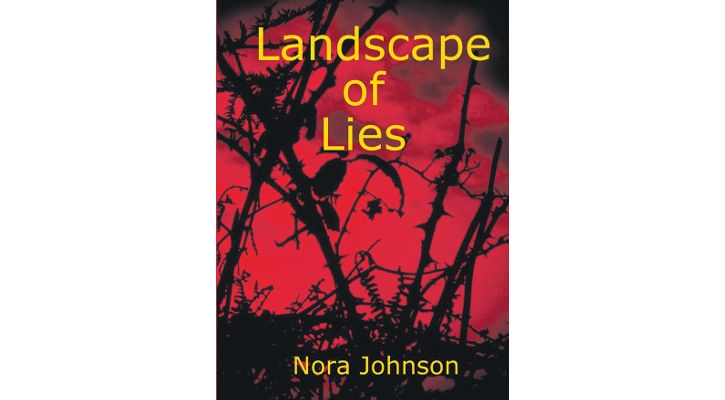 EVER received one of those emails promising you millions of dollars in commission if you help the widow of Nigeria’s former Finance Minister? Like me, you’ve doubtless laughed at the offer, amazed the author admits to coming from Nigeria (famous for this scam) and didn’t make his message more convincing and original.

What probably hasn’t struck you is that this incompetence is deliberate.

After all, it doesn’t cost much to send an email to thousands of people trying to entice us into cooperating.

What does cost time and money is getting the cash out of those of us who reply.

The fraudsters don’t want to waste their efforts on people who’ll cotton on part way through they’re falling into a trap.

It’s better they realise this at the start and never reply.

So the ‘incompetent’ email acts as a filter to weed out the most gullible.

Those the criminals lavish their attention upon are therefore those most likely to fall for the scam and end up relieved of their life savings.

And the moral? Maybe the best advice nowadays is, sadly: ‘Trust nobody.’ For instance, a burglar posing as someone needing help or asking to use your phone to trick their way into your home and walk out with your wallet.

If you really believe a caller’s genuine, crossexamine him to check his story stands up.

So, how do you sleuth out deception? Look for telling signals that point to dishonesty: repetition, changing the subject, telling a story in chronological order.

Someone who’s lying may freeze their upper body, look you in the eyes a bit too much, fake a smile.

One or two of these ‘tells’ doesn’t amount to lying – unlike when you start to see a pattern emerge.

Now, telling a white lie in order not to offend and flattering someone with ‘compliments’ are both natural deceits adopted at an early age.

In public and private life, white lies are part of our survival mechanism.

As the latest thriller in my Alice Myers crime series, Landscape of Lies, shows, lying – from everyday half-truths to outright deceit – undercuts all aspects of human life.