Fifty Shades of Grey photos of… Brad Pitt – well go on then! 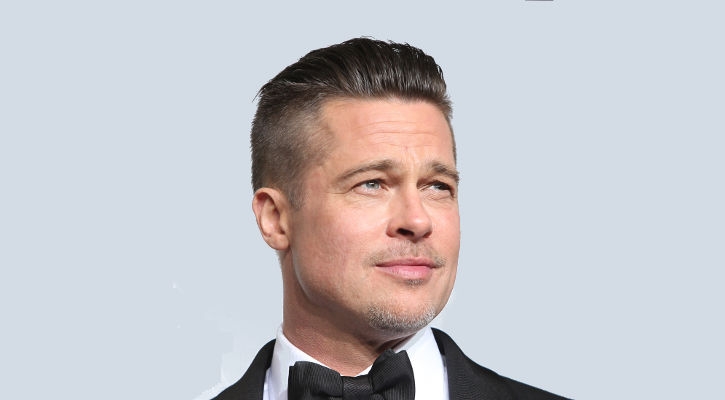 HESTON BLUMENTHAL, owner of three Michelin-starred restaurant The Fat Duck and famous for unusual dishes such as bacon and eggs ice cream, fish eyeball cocktails and snail porridge, has banned diners trying to capture their meals from using flash photography (some even standing on chairs to get the perfect shot).

Why? Understandably restaurants want to ban behaviour that might be disruptive or annoying to others. Sometimes, though, there can be another reason. At Michelin-starred restaurant Marcus (formerly Marcus Wareing), diners were reportedly asked not to photograph the food because the restaurant didn’t want substandard photos getting out that might misrepresent it.

One New York restaurant, however, has banned food photography for rather more cynical reasons: not because it was disruptive or annoying but because it was affecting their table turnover.

The owner noticed diners were taking longer to have their meals than a few years earlier and found mobile phones were to blame.

Photographing their meals and sending the photos to friends takes time and, for a busy restaurant, if each table takes 10 minutes longer to have a meal the number of customers they can serve per day is significantly reduced.

It seems to be a phenomenon of the modern world that something hasn’t happened unless you’ve snapped it! This dates to long before the invention of the mobile phone camera. Years ago, I recall admiring the magnificent view of New York from the Empire State Building.

I was the only person there looking at it with my naked eyes. Everyone else was looking through the viewfinders of cameras, including one guy with a huge video camera hoisted on his shoulder.

Can’t the obsessional dinner snappers remember what their steak or whatever looked like without a pictorial record? And then upload it all to social media? I mean, who really wants to see endless pictures of other people’s food? After a while it gets plain boring. I couldn’t be any less interested in seeing what someone else’s entire dinner looked like if every plate were being held up to camera by a naked Brad Pitt. (Well, OK, Brad. Go on, then!)

There, I’ve said it and a ‘coming out’ of sorts. The truth is finally out. My name is Nora Johnson and food photography bores me silly. My path to recovery starts here…