A quest for heroes 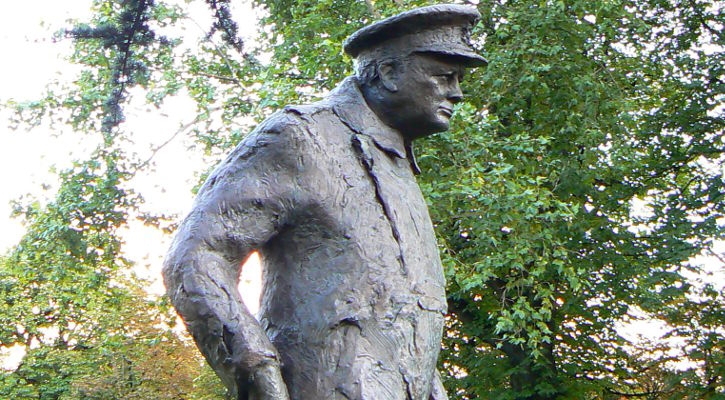 BACK in nineteen hundred and freezing cold, when I lived briefly in Pennsylvania, I took myself along to the local movie theatre one night to see a film that was getting lots of rave reviews in the American press.

The film was Death Wish.

It’s the story of a man in New York City, whose wife is murdered by muggers when they ransack his apartment, leaving his traumatised daughter in a catatonic state. He then embarks on a one-man vigilante killing spree on the streets of the city.

What amazed me at the time was that after each mugger was shot, the entire audience in the theatre leapt to their feet and applauded loudly. It emphasised in no uncertain way just how brassed off the American public were with the problem of violent crime, and the failure of the police to get to grips with it.

The main character, Paul Kersey aka Charles Bronson, became an immediate hero and it was understandable.

Unfortunately in 2015, we are sadly lacking in heroes. I’m not necessarily talking about blokes who go around bumping off muggers, but genuine role models for those of us who still hold dear traditional values.

But the definition of the term hero has degraded into the perverted worship of disgraced politicians; pop stars who make tawdry assignations with strangers in public toilets; chefs who are more renowned for their bad language than the food they prepare, ill behaved overpaid footballers, and so called comedians whose only talent is to ridicule and mock.

Worse still, is that we do not have leaders who are prepared to make decisions on what is inherently right, but are diverted by political correctness or the need to buy votes with cheap short term policies.

If ever we needed a man or woman for our time, it is now. With standards degenerating; corruption among the ruling elite and police forces rife, and the world going to hell in a hand cart all around us, a champion of Churchillian proportions was never more needed. Someone who has been hitherto obscure perhaps, but who would rise dramatically to the frightening challenges facing us.

It’s hard to see where such a personality could come from.

The political landscape with it’s collection of incompetent and self seeking misfits, is as barren as a eunuch’s Y-fronts and with a general election only weeks away, the prospect of such a figure emerging from the dross, looks bleak to say the least.

But in the unlikely event that this should happen, just like the audience in that Pennsylvanian theatre all those years ago, I believe the majority of decent people in our country would leap to their feet and applaud loudly.