Side effects of Gurtel corruption 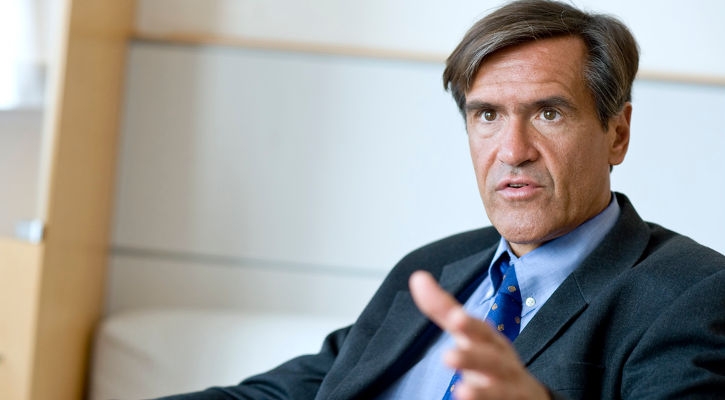 EURO-MP Juan Fernando Lopez Aguilar was the man who put his signature to the Anti-Gender Violence law in 2007 when he was minister of Justice.

His ex-wife accused him of “physical and verbal ill-treatment,” charges he denied in a Canary Islands court.

No doubt Susana Diaz wishes the party would do the same with her predecessors Manuel Chaves and Jose Antonio Griñan.

THE appearance of big names in Valencian politics mired in the Gurtel corruption case was postponed until after the municipal elections.

This information produced more yawns than indignation although no tears will be shed if the businessmen and politicians involved go to jail. But this is not the only outcome of Gurtel – the German version of the surname of its prime mover Francisco Correa. The Gurtel investigation amputated some of the corrupt tentacles ensnaring public administrations, public figures and public contracts. But as the Andalucia elections demonstrated, and as pollsters continue to predict, the fallout from Gurtel has changed the face of Spanish politics by breaking the PP-PSOE stranglehold on national politics.

LIKE the Tories in the UK, the Partido Popular is regarded by many as the Nasty Party.

Wanting to be seen in a more empathetic light, the government announced that illegal immigrants will once again receive health care and not only emergency treatment.

Since illegal immigrants can’t vote, this cannot be dismissed as a vote-catcher. On the contrary, it could cost Rajoy votes. Not all taxpayers within his own party and outside it will be happy to fund this humanitarian gesture.

MARIANO RAJOY won the 2011 elections not because of his political image, but despite it.

After losing the 2004 and 2008 general elections he finally triumphed because the electorate blamed former president Jose Luis Rodriguez Zapatero and not the international situation for the economic crisis.

They believed that Rajoy could solve their financial problems, returning them to pre-2008 levels of prosperity.

Zapatero played it by the Keynesian book and failed. Rajoy played it Brussels’ way and Spain is on an even keel again.

That’s what Rajoy will say when campaigning. It’s an approach that might have succeeded if so many who voted for him weren’t worse off now.