Avoid being a victim of fraud 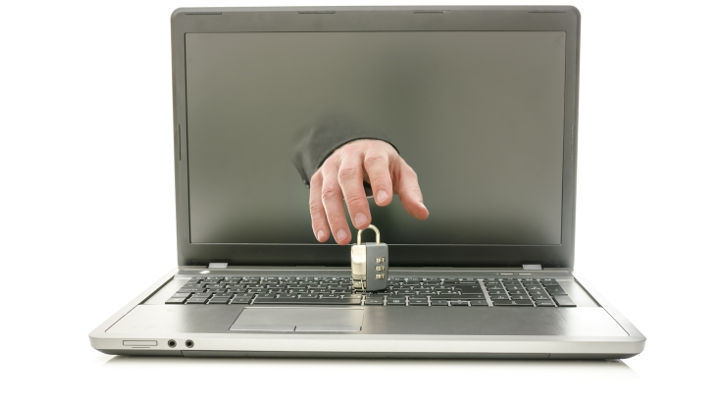 ONLINE SCAMS: You should change your passwords regularly.

EVERYONE is at threat of a scam. Unfortunately, there are many bad people out there just waiting for an opportunity to take advantage of you. Chances are you have received a few fraudulent emails, ambiguous phone calls, encountered fake online ads, questionable posts on social networking sites or maybe someone has come knocking at your door?

Just the other day I met an elderly man who was at the receiving end of a nasty crime. The man was sent a letter in the post, which looked exactly like an official letter from his electricity company. The letter said that in the next few days some ‘employees’ of the company would be calling to his house to check the electricity meter. In the following days, two men did call to his house and while he was showing one of them the electricity meter the other crook stole jewellery and cash from under his nose.

Crime like this is nothing new, but it is scary because it is so cleverly unexpected. This man in question, through no fault of his own, opened the door to these criminals and invited them in. It highlights, however, that we need to be extra vigilant about these sorts of things.

If you receive an ‘official’ letter saying someone will come to your home, double check with the company, for example, that it is indeed a genuine letter.

Identity theft is another huge business. So, to protect yourself, it’s a good idea to invest in a paper shredder. Monitor your bank and credit card statements and never give out personal information over the phone to someone who initiates the contact with you.

Also, when was the last time you changed the PIN on your debit card or the password for online banking? Make it a point to give your access information an update this month. Yes, it can be hard to keep track of all those passwords and PINs, but experts recommend changing them twice a year, even if your accounts haven’t been compromised.