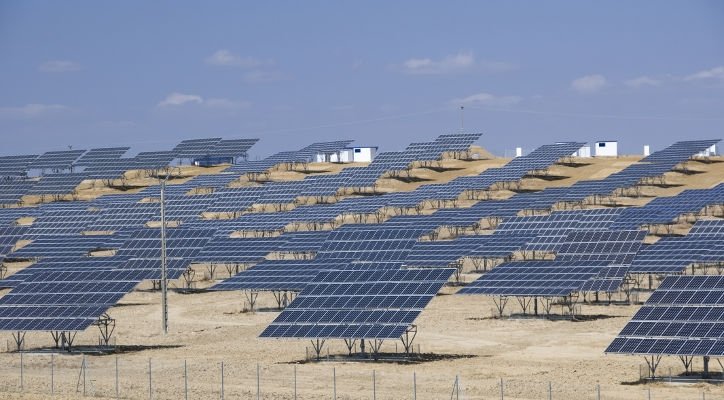 THE simple mention of banks, bankers or ex-bankers these days sends a chill up the spines of many.

Corruption and dodgy practices, along with the aiding and exercise of tax evasion are just some of the nasty things that some banks and people like former IMF chief Rodrigo Rato have been knee-deep in over the years.

Historically banks have been viewed solely as financial institutions and morality has not entered the equation. Traditional banks thrive on a thirst for profit, and as we have seen from various news reports over the years this is often at the expense of morals, the environment and customers. You may also be surprised to find out that the money you put into your typical bank is often used and invested in projects that many might find offensive.

Would you consciously support a massive weapon-producing establishment? Or donate to an energy project that plans on actively destroying the environment? Probably not! But indirectly through your banking choice, you could be doing just that.

Current profit-focused behaviour means that the typical big banks finance everything from weapons’ manufacture to the most polluting fossil fuel projects on the planet, as well as causing asset bubbles and financial crises.

However, not all banks have profit as their overriding objective and there are other approaches that are becoming successful. Several banks make it their mission to create social and environmental benefits, by carefully choosing which companies and projects they provide finance to. These are called ‘ethical banks’.

Ethical banks still prioritise capital and seek to maximise returns, but in doing so they promise to align their money with their values, by using their capital to help finance ‘real economy’ businesses selling products and services, not speculative ventures.

They adopt transparency principles to give public insight to how their money is being used. They consider the long-term impact of their lending decisions, in projects that support quality of life for all.

Traditional banks have long embraced a profit-over-people mentality, so maybe it’s high time we looked at where our money spends the night and if we’re not happy, take our money elsewhere.