Not everyone was born equal 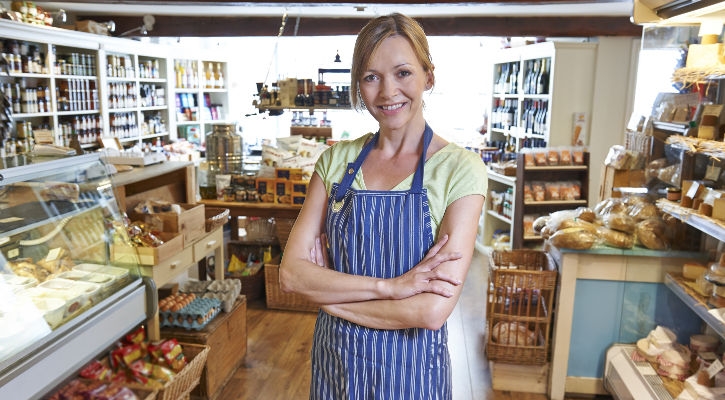 THE idea that all man/womankind are born equal is complete and utter claptrap. We are not all equal.

Even as far as limbs and bodies are concerned, many of us are of course different. The levels of human intelligence and intellectualism are also tremendously varied. Some of us couldn’t hammer a nail in; others are capable of building machines which can bring together proton beams at rates approaching the speed of light.

The majority of our human race are followers; leaders are in the minority. Without the leaders, we would all wander off into some New Age state of oblivion.

It is therefore my opinion that those who are capable and willing to utilise their superior intellect to create companies and occupations for the followers, should reap just rewards for their efforts, not find themselves penalised.

From the corner-shop owner who employs one sales assistant to the entrepreneur who creates jobs for thousands, all should be reimbursed accordingly. So what if the man or woman who employs large numbers has a big yacht or a mansion?

Without their expertise and incentives, many of those they employ probably wouldn’t be able to afford a mortgage, or to clothe or even feed their children. So what if the corner-shop owner can afford to purchase a nice car? Because of his efforts, his sales assistant can no doubt live in a comfortable bedsit and enjoy a relatively stress- free existence. The truth of the matter is that we need these leaders.

Outside of themselves, the Labour party do not agree. The Lefties, with their politics of envy, would like to see the back of them all. The power- mad, dysfunctional leaders of the Left want the whole country reliant solely on them and their party. They want to kill free enterprise, nationalise just about everything, buy future voters by handing out benefits to all and sundry, and discourage and alienate anyone with the initiative to think or act otherwise. Have no doubt, if, heaven forbid, Miliband and his awful cronies are elected in a couple of weeks’ time, the brains, entrepreneurs and investors will haemorrhage from the country like blood from an opened jugular vein.

This left-wing approach has of course all been tried before and always failed. It’s called Communism, folks. Pure and simple. Do we really want to see the wonderful country of our birth commit suicide by adopting the doctrine of Lenin? Vote for Cameron. You know it makes sense!

Lovely mistake in the TV auto descriptions this week when a somewhat average singer told us of the thousands of songs she had ‘sunk’ over the years. Yep!