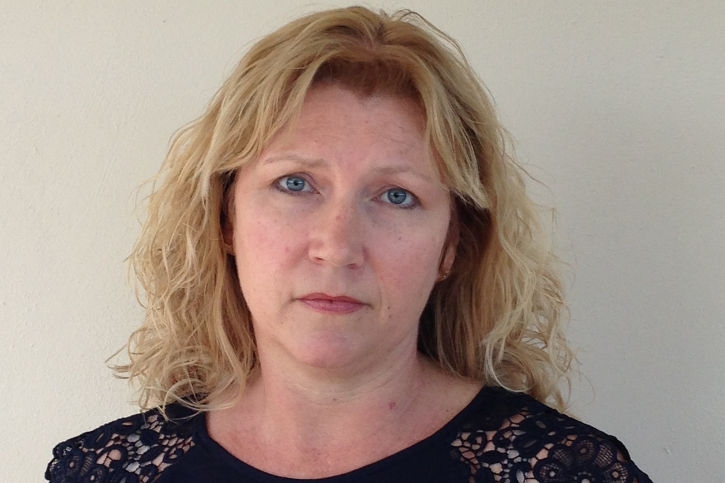 THE Orange Grove Camper Park in Albir has been ordered to close after three years despite a running battle with the local council and its nearest neighbours to stay open, confirmed Orange Grove owner, Birmingham expat Michelle Baker.

Michelle said: “In the end it was a discrepancy over the size of the land that led to the closure. Our land deeds say we have more than the 5,000 square metres required but the land registry lists the property at a few metres under that.

“Even though we have paid to have the land measured properly to prove it is more than 5,000 metres, until we can get it changed officially we’re not allowed to stay open. So we have to close and lose our income over a few metres of land.”

Michelle feels the Orange Grove has been unfairly victimised by its neighbours, many of whom signed petitions and sent letters to the council stating the road was too small to accommodate the extra traffic and the site was noisy.

Michelle pointed out that all of Orange Grove’s customers are mainly over 50- not rowdy youngsters – and most are in bed by 9pm. The rest of the small community disagrees, however, complaining of excessive noise, unsightly litter and dog mess.

“We certainly signed a petition to ask that the camper site be moved elsewhere,” said one resident, who declined to give her name. “We have a right to complain about noise and litter. The site was always untidy, rows of gas bottles left outside in the sun, noisy music late into the night… and our complaints were met with rudeness and threats.”

Locals called the campsite ‘an aggravation’, far from the friendly enclave described by Michelle Baker, complaining their letters to the mayor never prompted a reply.

Another neighbour said: “Mrs Baker accuses us of exerting political influence to get the site closed.” (PP Mayoral Candidate Maite Huerta is actively involved in clamping down on illegal businesses in the area.) “However, the decision to close the site comes from Valencia!”

Michelle and her family are faced with tackling the legalities that led to the closure of their business. She said. “Instead of being applauded for providing a service, and creating employment, we have found ourselves victims of a political war. Mayor Vicente Arques told us, ‘I applaud any small business that creates employment and I will do everything I can to help you reopen.’”

The May 24 elections will prove crucial to the future of the Orange Grove Camper Site, whether Arques wins a third term as mayor or Maite Huerta achieves a PP victory.