All a bit too rich for ITV! 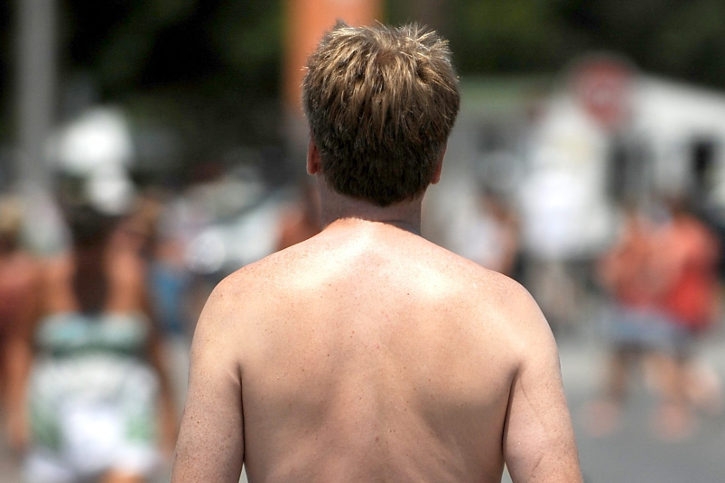 SOMEWHAT disappointed to discover that ITV has decided to shelve ‘On Assignment’, the discussion programme I recorded some time ago with fellow guests Michel and Steven Euesden, proprietors of our EWN.

No reason has been given, but I suspect the content may have been a little too rich for the programmers’ ‘blood’! Ah well, I suppose my stating there was no such thing as a moderate Muslim didn’t help. By that observation, I didn’t of course mean that all followers of the Muslim faith were potential bombers or terrorists, merely that no one is a Muslim in ‘moderation’.

The followers of Islam are all or nothing. It’s the nature of the religion. No place or room in their belief for any other opinion. It’s the rather sad attitude that totally prevents any progress whatsoever.

To learn anything from this physical journey of ours you simply have to retain a fairly open mind. Even if you don’t agree with the attitudes or beliefs of others, it is imperative to be receptive to different ideas, even if you ultimately reject them.

The Muslims are not the only religion with this biased attitude, I may add, but let’s not get into all that. Immigration also took up a large bulk of the ‘On Assignment’ interview.

The host kept insisting that we were also immigrants, many of whom also hadn’t integrated with the Spanish locals quite as well as we should have. Consequently, what right had we to criticise others? I had to somewhat reluctantly agree with this observation, but insisted that, although we could do better, we didn’t congregate in the streets decrying the Spanish customs and army.

We also didn’t behead their citizens in the street, blow up their buildings or preach messages of hate while burning the Spanish flag. The interviewer went a bit quiet after that; it appears that you can’t tell the truth in the British media.

Ah well, let ’em all stew in their own juice, I say. Shame about that, but I’ve no doubt we will soon get over it.

Interesting chat with a colleague today. He runs a very successful company on Mallorca and was recently informed by the council that his employees were obliged to attend newly-organised health and safety classes, which he had to pay for.

He agreed to comply, but couldn’t help remarking on the council dustcart employees, still standing on small platforms at the back of their vehicles, clinging on for dear life, with no protection whatsoever as they career down the street collecting the bins. Gooses and ganders come to mind!