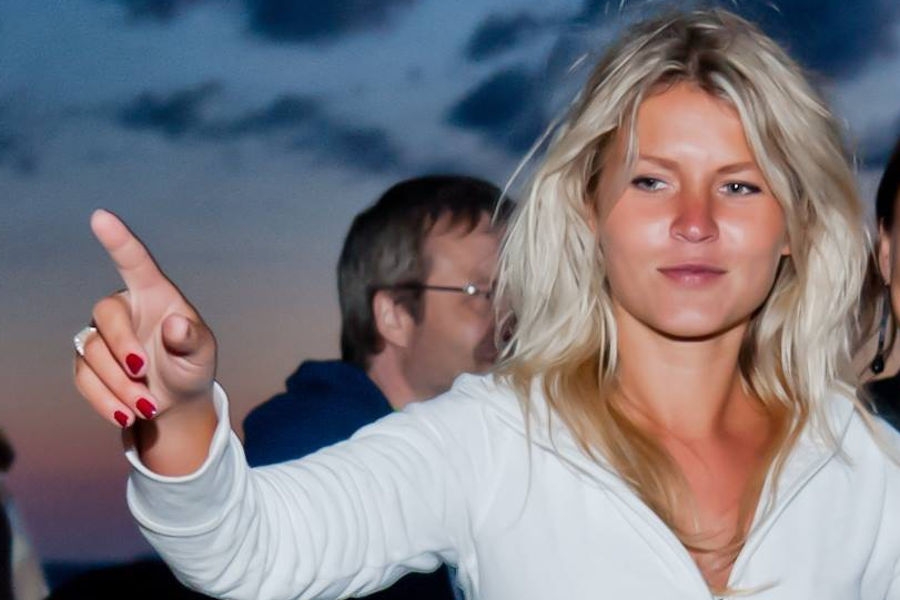 POLICE investigators are going to compare the DNA of a missing woman’s mother with hair and fluids found in a suspect’s car and yacht as so far tests have been inconclusive.
Although the Costa del Sol investigation has made extensive comparisons with samples from missing Agnese Klavina’s hair and toothbrush, no exact matches were found, leading the police to decide to call her mother in.
Eight months after the 30-year-old Lithuanian woman went missing in Marbella and in spite of extensive searches which have left no stone unturned in the area, there is still no sign of her.
All officers can be sure of is that she did not disappear voluntarily as all her ID, credit cards and personal possessions were found at her home after friends reported her missing.
Although her family’s lawyer reported that CCTV images from the car park of a popular disco in Puerto Banus showed her being forced into a Mercedes, a colleague told police that she had seen her in the street the following day.
After calling the British car-owner in for questioning, worrying images were reported to show a group of men dragging a heavy suitcase onto his yacht at La Duquesa marina three days after she was last seen.
Although this led police to arrest the owner and another British man for questioning, both declared that they had met Agnese at the end of a long night of drinking and cocaine use, and that she had agreed to go home with them and entered the car of her own will but later changed her mind, leading them to drop her off in the Carretera de Ronda area.
The two men were charged with suspected illegal detention and released, although their passports were confiscated to stop them leaving the country.
Meanwhile the family is unable to understand why the two men have not been remanded in custody, and their lawyer insisted there is only one possible reason why a body has not been found: “They need to search the seabed.”