What would you do with your first million? 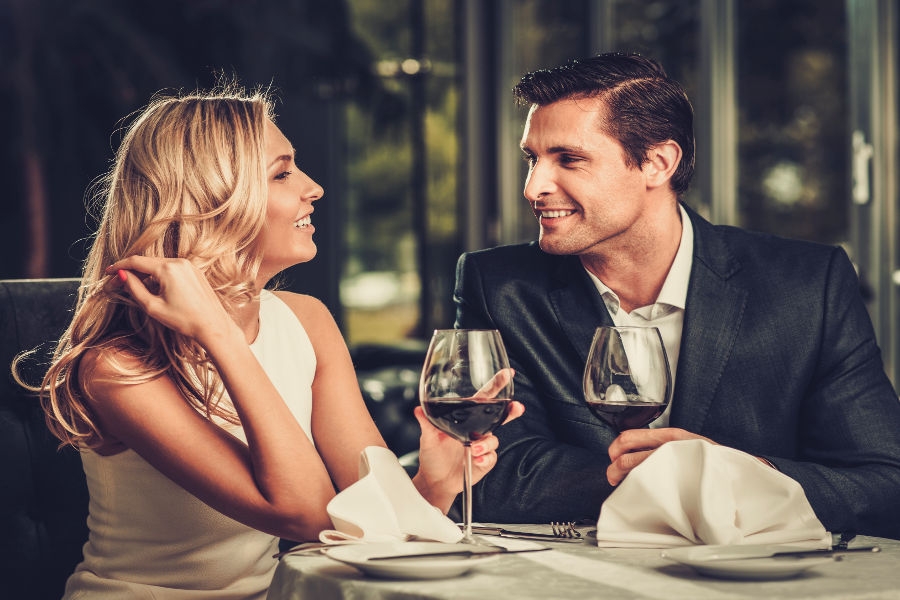 HIGH LIFE: We lived it for a short time in the days when I was a peseta millionaire.

IT finally happened. That glorious and notable day when the heavens finally relinquished my just dues, a rainfall of manna, my first official million (pesetas) and to a better person I couldn’t think more deserving.
I had endured in this newly discovered land for some eight years, jumped out from under the umbrella of my brother and started up business on my own. Following Franco’s death investors flocked here seeking large tracts of land bordering the sea. And I had spent the last years getting to know everyone within a hundred miles, what they owned and what they would sell it for. I got just the right parcel, cut myself in for a ‘kool kilo’ and took it to the bank.
I had heard about it in a bar and actually trekked it from Los Lobos over the Sierra Almagre right down to the sea past Villaricos.
Naturally such luck was not to be attended lightly. It had to be shared and so I arranged dinner at the famous Rincon de Pepe in Murcia, without a doubt one of the world-class restaurants of the land. And, there just happened to be a corrida that afternoon, so reserved a table for the evening. Of course, everyone could order their favourite meal but I warned them we were drinking tinto. Oh, and not just any red but the king’s favourite and as hard to obtain as photos of nuns frolicking in bikinis,Vega Sicilla.
I made sure they laid in a stock for me. Invitees were my wife Karen, brother Paul and his wife Dinah and friends Bob and Doreen Hurst. Bob was long on farmer wisdom, once describing the difference between American football and English rugby being the former was “rougher and rugby the tougher” ranked him high in international understanding in my short book.
The night went well, three bottles of VS (about €220 a pop at today’s prices) but another treat followed, fireworks all around the Giralda mosque while we sipped on Murcia’s own Constitution, 60- year-old brandy (gold chain) and puffed on Monte Christo number three’s (torpedoes).
From that day on I never had to make a reservation at the hotel or restaurant. The moment I walked in I became a celebrity of the highest order. So, every feria in September it was a God-granted right to stroll through the Men’s Club with all of its gilded polish and crystal chandeliers then sneak around the corner for a snack.
This righteous living lasted but a year, yet we made good use of what monies were left. Karen returned to the States to help teach the kids to read and write English while I stayed at home teaching myself photography and read all the great Russian writers, which almost made me blind.
Let me tell you right now, being rich was fun for that short time. If you should have a cool million, give me a call and I can show you how to spend it.