Cabbie of the year 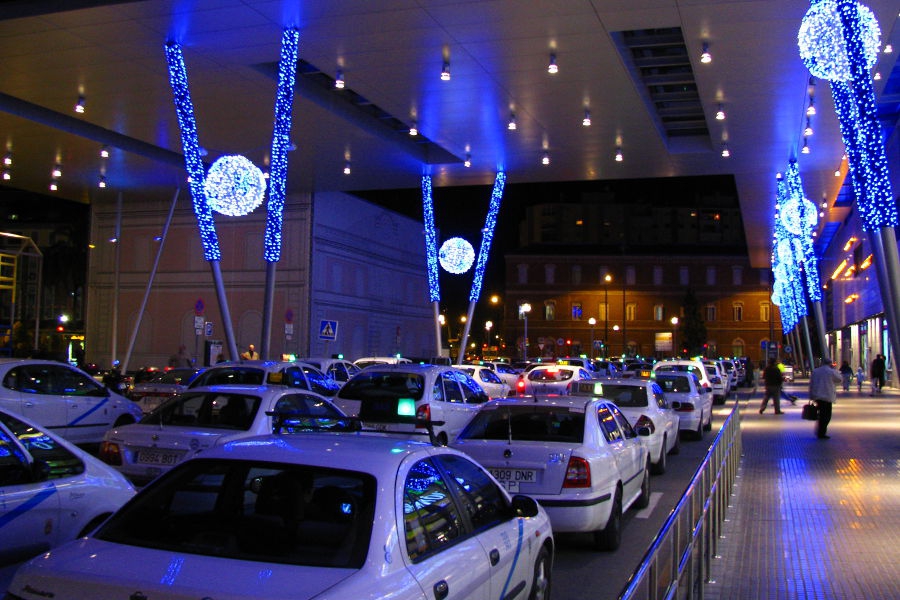 A CITY cabbie who found 7,200 US dollars (about €6,300) in the boot of his taxi made an American tourist’s day by handing it in to the police.
Francisco Dieguez earns just €900 a month as a taxi driver, and has a wife and 15-year-old daughter. Yet he didn’t think twice about searching for the owner of a black rucksack full of cash and valuable items when he found it in the taxi he drives.
The 50-year-old driver explained that he had collected two American tourists with a lot of luggage from Maria Zambrano station and driven them to Calle Fraile, a short distance away.
The following day was his day off, and the day after that he didn’t have to open the boot all day. It was only on the third day, when he went to hand a black rucksack to a passenger along with her pushchair and she said it wasn’t hers, that he realised the tourists had left it there.
“Once I was alone I had a look inside. There were two passports, a Nikon camera worth about €2,000, an iPad, some watches and an envelope with 7,200 US dollars inside,” Francisco explained.
Although he went to the area he had dropped the tourists off and asked around, nobody knew where they were, so Francisco took the rucksack to the police station, where he discovered that they were already looking for him. The tourists had reported that they were sure they had left their bag in a taxi, but had no idea which one.
When the police rang the 60-year-old American fireman, who had already gone home, he was overjoyed and decided to fly back to Malaga to collect his things and meet the honest driver.
“He hugged me and said I was a saint, the cabbie of the year. He insisted on giving me €320 to thank me,” Francisco said.