Scandal in Russia over polygamous wedding with underage bride 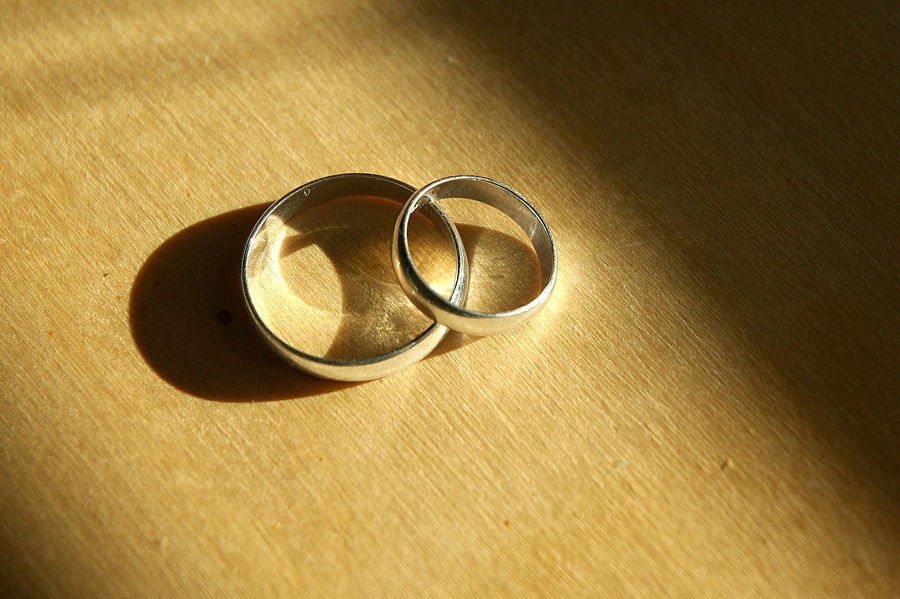 THE wedding of a 17-year-old girl and a 46-year-old married police chief in the Chechen Republic has sparked a scandal in Russia, where polygamy is forbidden by law.
Regardless of criticism from human rights defenders, the wedding took place on Saturday (May 16) in Grozni, the capital city of the republic, with the approval of Chechen leader Ramzan Kadirov, who even danced with the bride.
Meanwhile local media have reported that the girl was forced into the marriage and said the civil servant who led the ceremony had to ask the young woman three times before she said yes.
Independent newspaper Novaya Gazeta reported weeks ago that the family had been threatened with reprisals if Luisa Goilabiyeva, who was 17 on May 1, refused Nazhud Guchigov’s proposal.
Reporter Yelena Milashina, who in the past has been received by American first lady Michelle Obama, had to leave the Chechen Republic after being threatened over an article she had written stating that the young lady was being forced to marry against her will.
“I get the impression that the Chechen Republic lives in on its own legal ground. Marriage is a decision that should be entered into voluntary by both parties, and this is obviously not the case here,” said activist Svetlana Gannushkina, adding: “The man hasn’t separated from his first wife? He’s still married? Then obviously this isn’t just a case of marriage with a minor.”
Meanwhile Kadirov, a personal friend of the groom, defended the wedding insisting that the parents had given their blessing and love does not understand age differences and complained that people wanted to start a scandal.
Kadirov is a well-known defender of polygamy and has encouraged many Chechen men to marry more than once, claiming that there are more women than men in the republic due to the two wars since the fall of the USSR.
“We will do it all to strictly meet Islam and Russian legislation, although civil registries are not a part of our traditions,” Kadirov said.
Surprisingly, the wedding was approved by the Children’s Defender, Pavel Astajov, who admitted that the federal law forbids marriage for under-18s but explained that regions are free to include exceptions to the rule.
For example, Astajov said that in the Bashkiria region the minimum age is 14 and in Moscow it is 16.
The Russian press meanwhile has criticised the fact that the authorities stress the need to keep up traditional family institutions, forbid homosexual propaganda and refuse to allow gay couples to adopt children yet happily allow a wedding between a married man and a minor.