Good, bad and almost naked – are the emperor’s new clothes to die for? 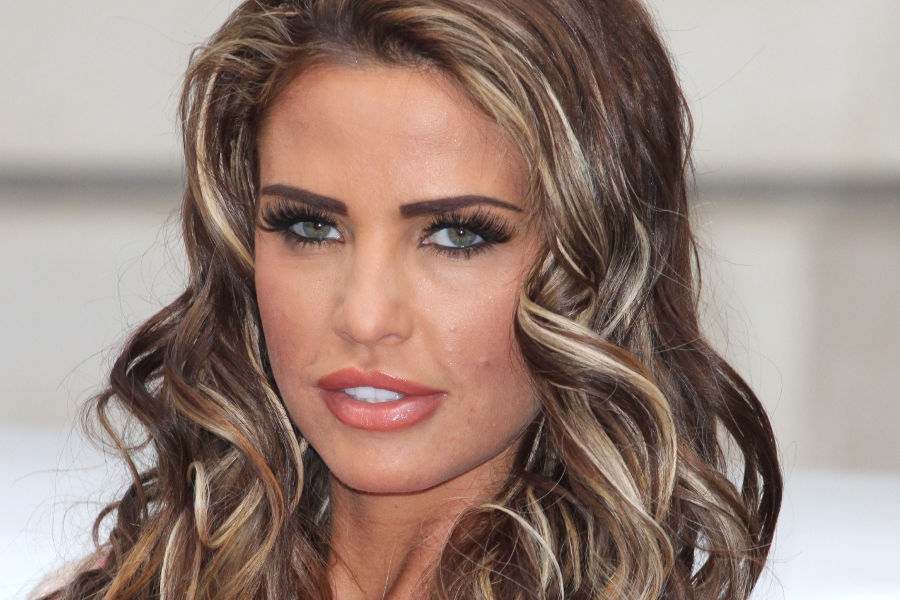 DID you catch those ‘naked’ designer dresses sported recently at New York’s Met Gala? Among those who turned up to the annual event – the so-called fashion Oscars – almost completely devoid of clothing were Beyoncé, Jennifer Lopez and Kim Kardashian.
Now, do these slebs dress for themselves, the men in their lives, to out-Gaga Lady Gaga – or simply for the cameras? I suspect they know only too well that more media space will be given to those revealing the most flesh and they’ll happily wear these jaw-dropping, naked-effect outfits to bolster a flagging image in the hope of maintaining their position in the public eye. After all, if they dressed ‘normally,’ they’d hardly get papped.
But appearance is everything now, isn’t it? Shortly after reading about the Met Gala, I read about 21-year-old student, Eloise Parry, who died in agony after taking banned diet pills bought online. Like most of us, she was concerned about her appearance, a pretty girl probably chasing the size 0 supermodel dream, sadly caused by a multi-billion pound industry which wants us to obsess about our weight rather than our health. I’m reminded here of Protein World’s infamous ‘beach body ready’ weight-loss posters that had to be removed from London Underground last month ahead of mass protests.
But then, children as young as six begin suffering from body image problems and dangerous dieting a recent study suggests. According to campaigners, a society obsessed with thinness is harming children’s mental health as heavier pupils, dissatisfied with their bodies, start risky, unhealthy diets to compensate.
Recently published books on America’s $88bn anti-aging industry conclude, not surprisingly, that millions face serious health problems caused by the gurus of unregulated dietary, vitamin supplements and Botox crazes.
Now, I’m not sure but I think we’re allowed to get older but we’re not supposed to look as though we are. Is that right?
Do the Botoxers and face-filler folk actually know that we know that they’ve been cheating? Everything peeled, exfoliated, filled and polished – the full (late) Joan Rivers, bless her. The problem for people who’ve had excessive Botox, you see, is that they don’t look younger, just weirder. Think Katie Price. Or… someone trapped in a lift for a week with Nicola Sturgeon, George Galloway or any other politician for that matter.
Nora Johnson’s thrillers ‘Landscape of Lies,’ ‘Retribution,’ ‘Soul Stealer,’ ‘The De Clerambault Code’ (www.nora-johnson.com) available from Amazon in paperback/eBook (€0.89;£0.79) and iBookstore. Profits to Cudeca.