It’s just a matter of opinion 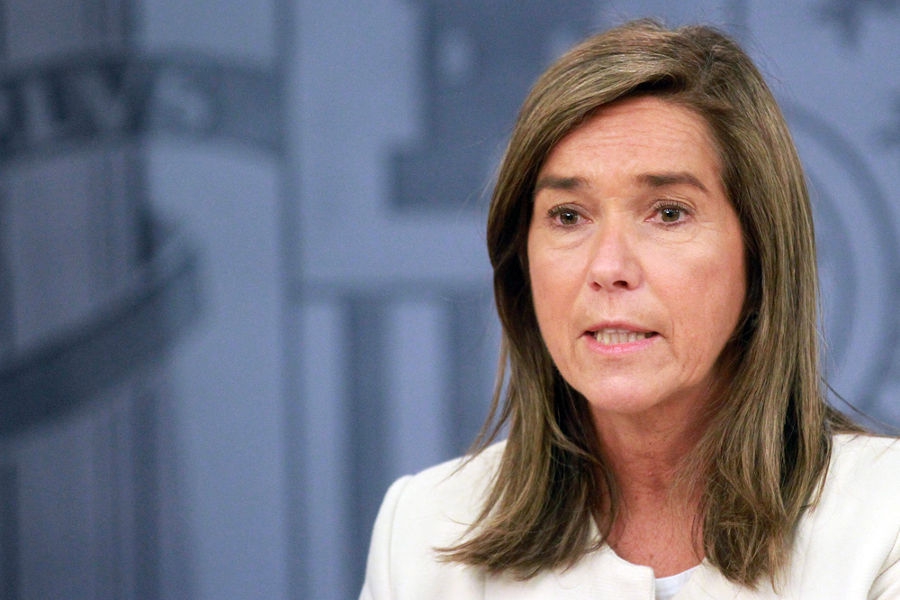 FORMER Health minister Ana Mato complained of the sexist, machista attitude in attaching some of her former husband’s blame to her.
Her ex, one-time mayor of Pozuelo Jesus Sepulveda, is up to his neck in the Gurtel kickbacks-for-contracts case. He allegedly allowed Francisco Correa’s companies to spend more than €28,000 on family holidays and their children’s parties. Mato therefore benefited, the courts claim. Not so, she insists: she had no idea who had footed those bills. Did it never occur to her to ask who was paying? Most women show some interest in hubby’s cash-flow.

DAVID CAMERON’S win has fired up the PP camp, especially its big guns.
The polls got it wrong, just as they did before the Scottish independence referendum so there could be surprises waiting inside those ballot boxes.
The Partido Popular and the PSOE are plodding warily along and Ciudadanos seems to be doing nicely although Podemos appears to be backsliding. The truth is that it’s anyone’s guess as to what next Sunday will bring.
But the Tory victory should also send a sobering message to parties (are you listening PP, PSOE and Podemos?) that build their policies on the shifting sands of opinion polls.

Not enough time
CIUDADANO’s leader Albert Rivera irritated everybody over 40 with his claim that “democratic regeneration should come from those born in democracy.” It must originate with people without Swiss bank accounts and corruption cases “who only know how to work.”
Fine words, but it could also be true that most under-40s have not yet had time to accumulate sufficient dosh to put into a Swiss bank account.

A bad diagnosis
PODEMOS strategist Iñigo Errejon has been watering down its message to attract those coveted floating voters of indeterminate views. Errejon, despite his PhD in Political Science, has probably made a bad diagnosis because Podemos is beginning to lose the radical Left without attracting the undecided Centre.